Xiaomi announced the Mi A2 belonging to the Android One platform back in August last year. And now XDA has found evidence of its potential successor with codenames “pyxis,” “bamboo_sprout,” and “cosmos_sprout.” As a reminder, the “sprout” suffix is added to Android One smartphones from Xiaomi. The “pyxis” model could be a non-Android One smartphone. 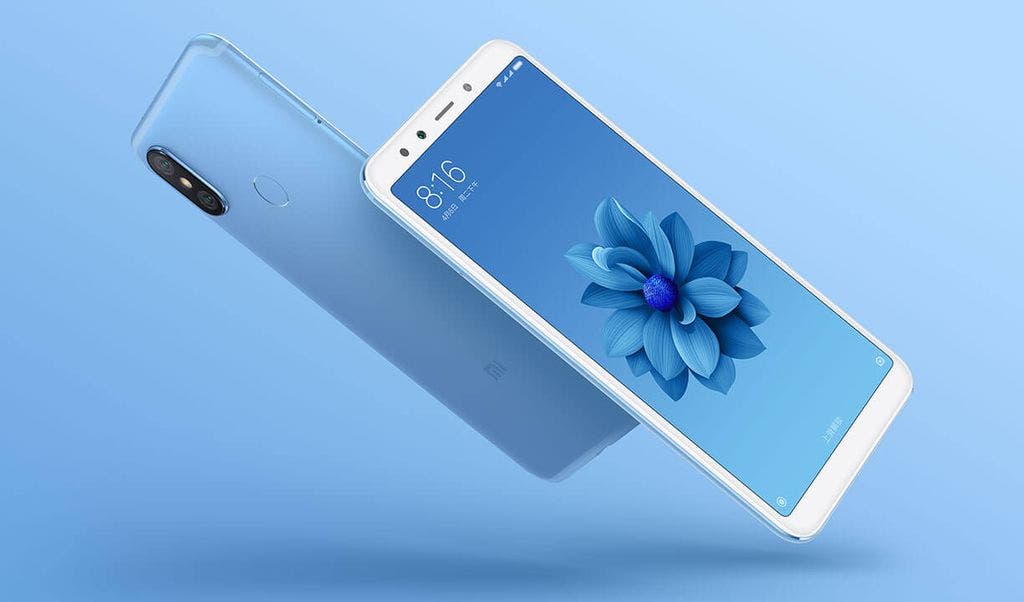 Another interesting find is the potential of the new smartphones to have an in-display fingerprint reader. XDA found the three smartphones are being tested with “ fod.” Also, the front camera of these handsets could be 32MP making them the first Xiaomi phones to do so. That’s all the info that has been revealed from this report and it’s probably a bit early to expect more info. The Mi A3 could launch in the July-August time frame which is still three months far.

What we know from past experience is that the Xiaomi’s Android One phones bear a close resemblance to the Redmi Note Pro series in the specs department with differences in cameras. Hence, it’s quite likely that the Mi A3 could rock a Snapdragon 675 SoC like the Note 7 Pro. However, there will certainly be more leaks on the matter as we move towards mid-2019.

Previous Galaxy Fold shows up with unimpressive performance on Geekbench

Next PUBG players in India getting six-hour daily playtime limit