The Huawei P30 Pro and P30 are two latest flagships from Chinese tech firm and Samsungs Android rival. Both devices are in all honesty worth our time as it packs all the juicy specs and features of a flagship smartphone, as the tech giant has made all needed overhaul to last years P20 and P20 Pro, resulting to the most deliciously overkill camera on a smartphone yet. Yes, Huawei wants the P30 Pro to be a replacement for your entry-level DSLR, and it appears that ambition or claims aren’t just a marketing gimmick. Barely 24hrs after it was first released, camera testing company – DXOMO has released its review of the P30 Pro camera, and it is full of accolades.

In its review, DxOMark credited the Huawei P30 Pro with an overall score of 112 points,  effectively dethroning last years Mate 20 Pro(109), P20 Pro (109) and even the recent Galaxy S10, while it garnered a total score of 119 points in terms of photography, and places the device a point below the P20 Pro’s 98 points.

Specifically, the DXOMARK poured accolades on the devices zoom capabilities, the level of detail in all scenarios (including low-light), depth effects, and the fast autofocus. It noted that the P30 Pro camera makes “usable” 10x zoom on smartphones a reality, while also lashing at the device for its  “unnatural rendering” of the sky color in outdoor snaps, the reduced dynamic range compared to the Mate 20 Pro, a variety of image artifacts, and soft corners when zooming to medium range. 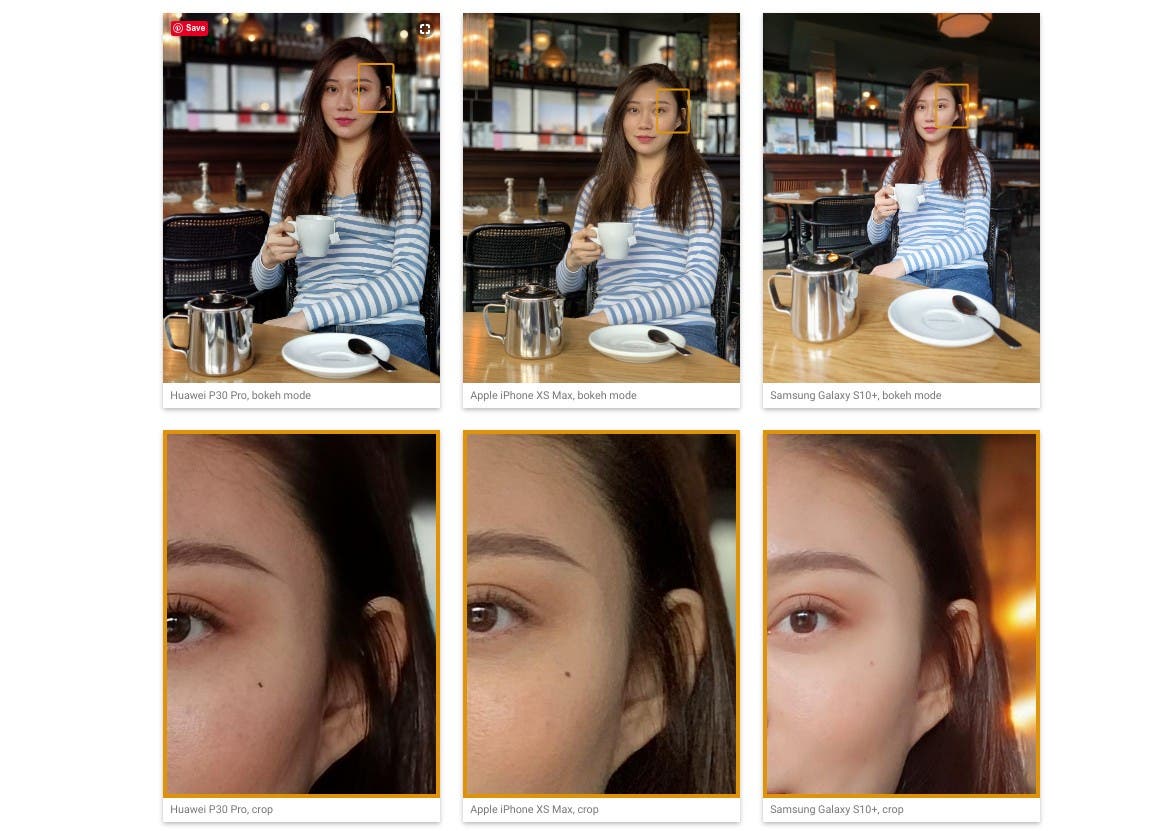 Detailing the video prowess, the review lauded the device for its video performance, while pointing out its outstanding image stabilization, autofocus capabilities, noise levels in decent light, details, color rendering, but however berated it for its poor noise levels in low light environments, exposure and white balance “instabilities,” and frame-rate changes when panning.

The Zoom, as well as the bokeh mode, are arguably the P30 Pro most cherished update, no wonder it set a new benchmark record, even as the review admitted the P30 Pro bokeh mode is the best ever seen in a smartphone; with good image detail and excellent noise levels  across board, while the camera records high-quality footage in video mode.

Next Galaxy A2 Core: Samsung is preparing a new Android Go smartphone