Huawei has just announced its flagship P30 series of smartphones yesterday and the company CEO Richard Yu confirmed to Cnet after the launch event that the series won’t have 5G capability. None of the two phones – the P30 or the P30 Pro – have the capability, unlike the Galaxy S10 series which has a separate 5G variant. 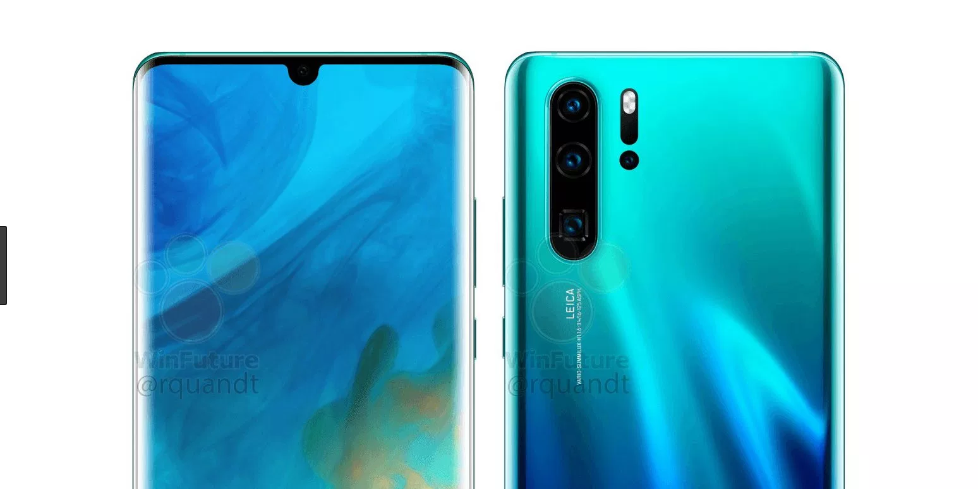 While 5G is becoming the latest buzzword with smartphone OEMs this year, it’s worth noting that the US which will be one of the biggest markets for the new standard isn’t open for Huawei. There are other parts of the world as well that will also get early 5G connections but Huawei doesn’t seem convinced just yet.

The Huawei P30 Pro has become the top ranking phone on DxO Mark just a day after it was introduced in Paris, France. The series has already gone on sale with the Huawei P30 starting at €799 ($900) while the P30 Pro starts at €999 ($1,130). The series is yet to be officially announced in China but it seems to have caught the fancy of many buyers as registrations for the P30 have exceeded the P20 by 10 times. The China launch is on April 11.

Previous Xiaomi posts another video of its foldable smartphone

Next Get HOMTOM S8 or Ulefone Power 5s cheaper on Ebay