Honor is one of the best-performing brands on online platforms. So when a new Honor-branded smartphone appeared on the net, it’s predicted to have quite high sales. The next model supposed to come our way from this company is thought to be the Honor 10i. The latter has managed to be listed in the Russian market, but the manufacturer hadn’t officially announced it neither for the domestic market nor for the European countries. Today, two mysterious phones leaked in the network certification documents. And seems the HRY-TL00T and HRY-AL00Ta models belong to the aforementioned model. 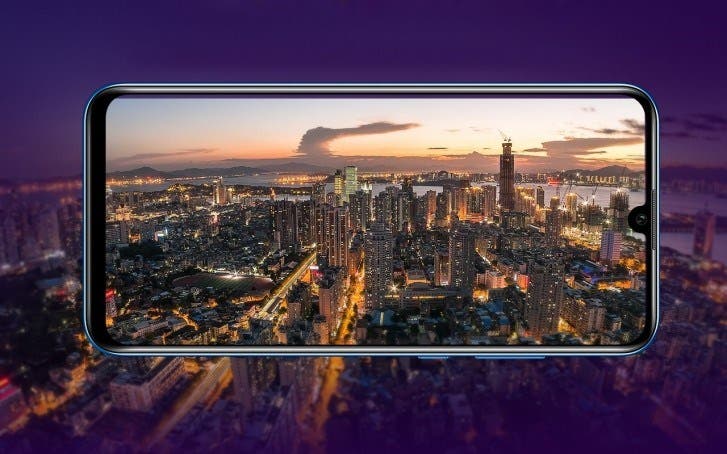 The spotted documents also reveal the key features of the alleged Honor 10i. And though we have been aware of them from the previous launch, the Chinese model will have a 6GB variant as well. Anyways, this is a quite interesting handset. So let’s recall its selling points once again.

The phone is expected to sell in Russia for $300 / 270 euros. So there is every reason to think its Chinese pricing will be equivalent or slightly reduced, thus at around 2000 yuan. 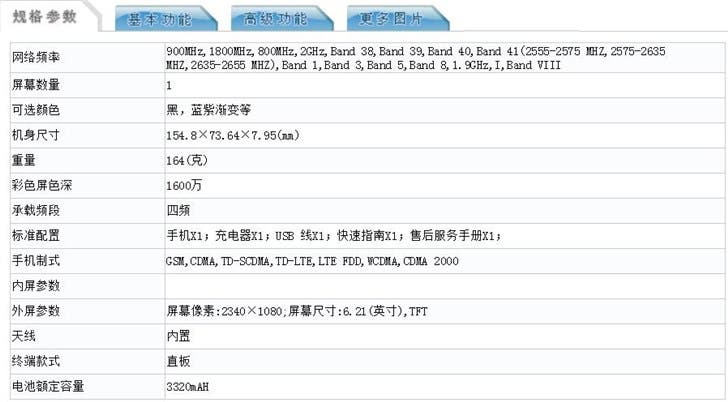 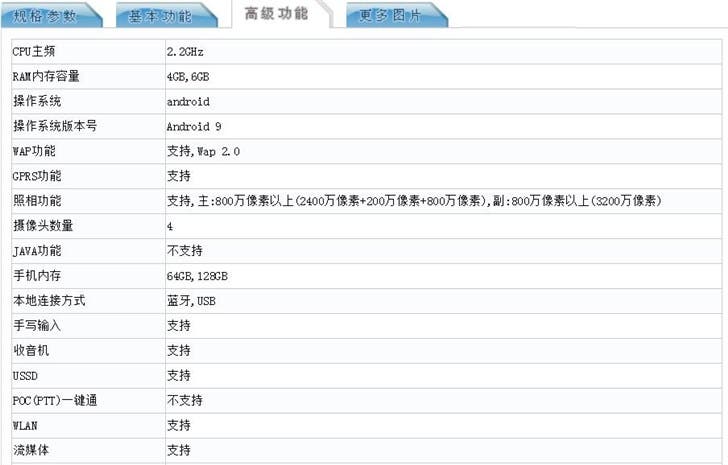