The new HUAWEI MateBook X Pro was first released in Spain on February 24 this year. Later, it went to China along with the Huawei P30 series smartphones. At 10:00 this morning, Huawei’s new notebook officially went on sale. And only 5 seconds after the sale, Jingdong platform sales exceeded 10 million yuan ($1.5 million).

The new HUAWEI MateBook X Pro continues using the metal-integrated body and the CNC process. The thickest part of the fuselage is 14.6mm, and the weight is only 1.33Kg. It has a few color options, including deep gray, silver and cherry pink gold. 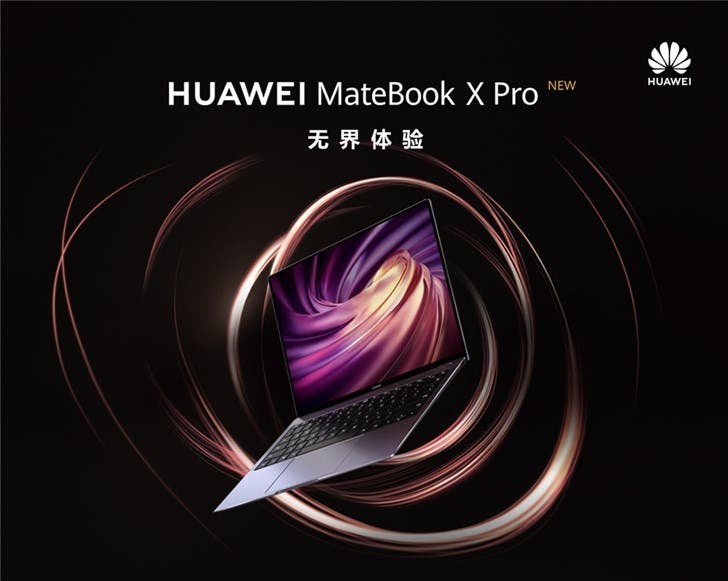 This laptop is equipped with a 13.9-inch screen with four-sided ultra-narrow bezel and 91% screen ratio. The rest of the screen parameters include a 100% sRGB (typical) wide color gamut, PPI up to 260, a maximum brightness of 450 nits, a contrast ratio of 1500:1, low power consuming LTPS display, and high-precision ten-point touch support. 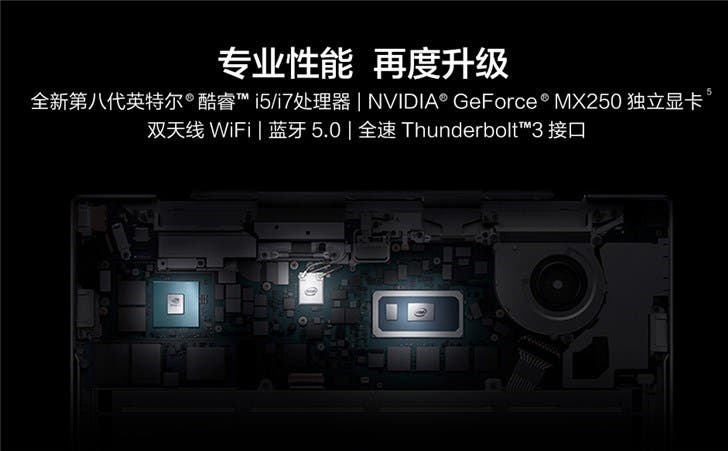 At the same time, it has a respectable set of interfaces, including the Thunderbolt 3, which supports two-way data transmission, has 4 times the bandwidth, and a transfer rate of up to 40Gbps. It is easy to connect a 4K display and a high-end graphics card. There are a new dual-antenna WiFi and Bluetooth 5.0 for a faster transmission and more stable signal. 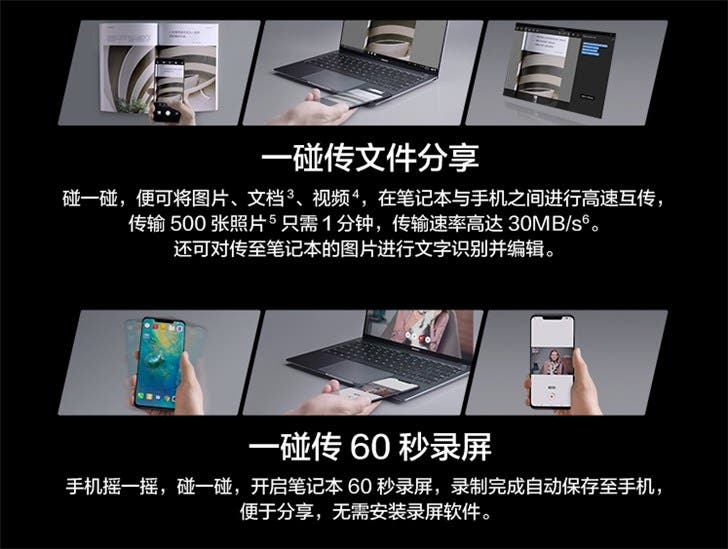 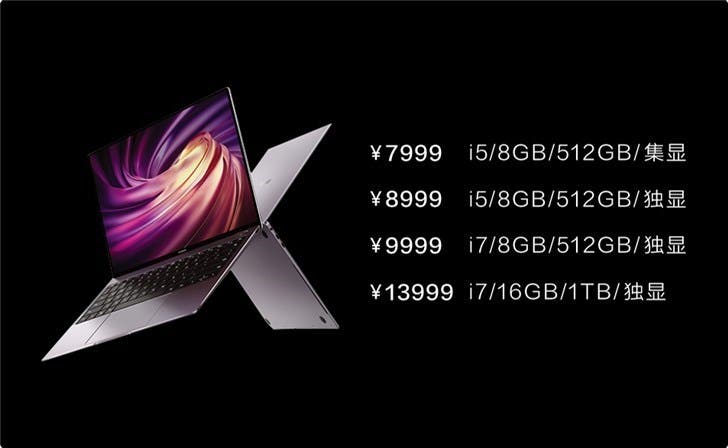