Vivo recently unveiled Funtouch OS 9.0 based on Android Pie with the launch of the Vivo X27 in China last month. Now, the company has rolled out a sketchy plan for a number of its 2018 devices that will be upgraded to the latest Android Pie-based Funtouch OS. As per the official announcement, Vivo will open beta programs for a handful of handsets launched in 2018 before the end of July this year. 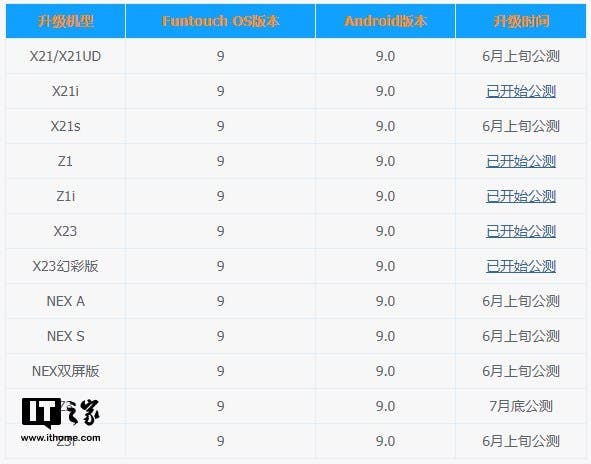 As for models that were announced in before 2018, Vivo has yet to, if at all, reveal a roadmap for Android Pie. Do note that this is strictly speaking, for the Chinese users and the roadmap for global users will probably be announced with different time frames.

Funtouch OS 9.0 comes with a visible overhaul to the UI including new rounded icons, new wallpapers, and Always-on-display and several other under the hood improvements.

Next Meizu applies for a pop-up camera patent; could release a phone soon