The US government has been trying for some time to convince other countries that the use of Huawei technology is not safe but, until now, it has not publicly explained what is worrying them.

Today, The Times asserts that the CIA has told UK intelligence officials that Huawei has received funding from the Chinese state security, including the People’s Liberation Army, the National Security Commission and a “third branch” of the intelligence network of the Chinese State.

The CIA communicated with the United Kingdom and the other Five Eyes intelligence alliance nations (Australia, Canada, and New Zealand) about their suspicions in early 2019, according to the source. 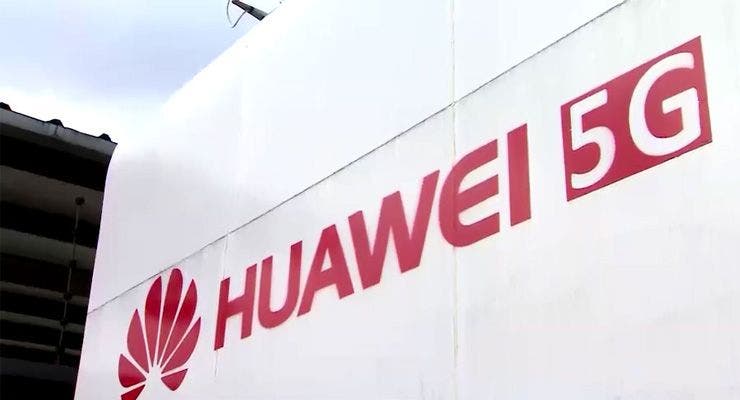 A Huawei’s spokesperson told The Times that they were “baseless allegations backed by zero evidence from anonymous sources”.

A supervisory board in the United Kingdom pointed out possible security risks in Huawei’s equipment. However, there has been no direct evidence that Huawei is installing backdoors or other spy systems on its equipment.

Most of the accusations against Huawei have focused on alleged violations of sanctions and the theft of trade secrets. The CIA’s claims, if corroborated, do not necessarily show that Huawei is spying, but they would suggest that the company was receiving some guidance from the Chinese intelligence media.

However, the United Kingdom and Germany are open to using Huawei network equipment for their 5G networks. American intelligence will have to show direct evidence of Chinese surveillance if it wants to persuade its closest allies to openly reject Huawei.