Huawei has made a reputation for itself making some stunning gradient finishes (not to mention other excellent features) on its flagship smartphones in the past two years. Now, Honor is expected to announce its own 2019 flagship next month and two stunning shades have leaked today including a Whitish Pink version. The leaked image is of the alleged Honor 20 Pro coming all the way from the homeland of the Chinese sub-brand also shows the rear layout and design of the upcoming flagship.

There’s also a Green coloured version that leaked earlier and both the handsets have a camera setup that is eerily similar to the recently released Huawei P30 Pro. It also seems that the 10x zoom feature on the P30 Pro would be rented out to Honor with the Pro version which is an exciting prospect. 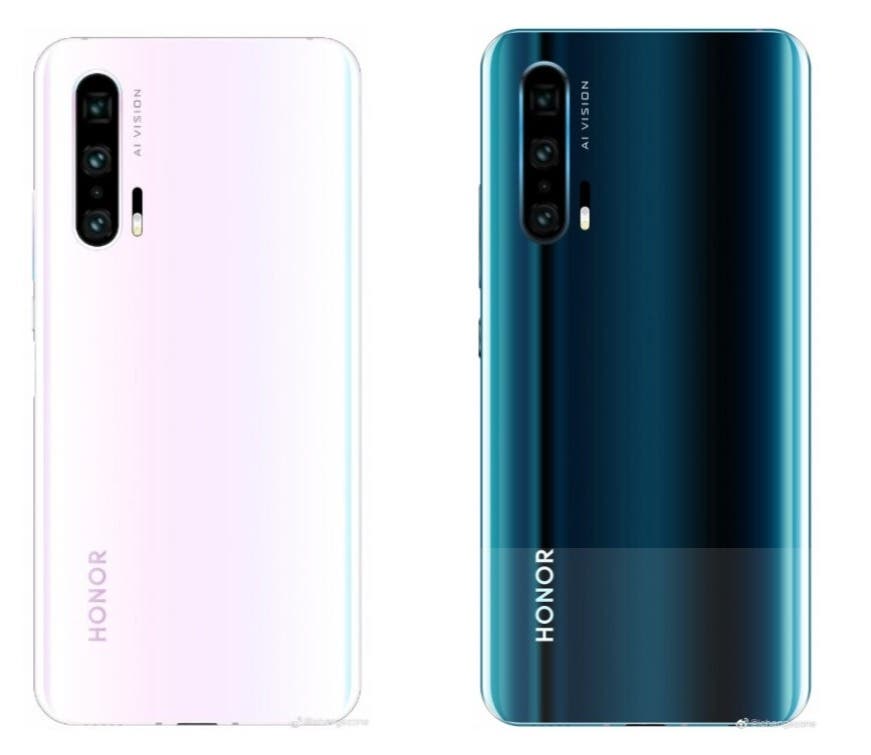 A special Moschino edition of the phone has leaked earlier as well and is aimed to satisfy fashion aficionados. Besides the new colours, a massive leak earlier this month revealed many specifications of the Honor 20 Pro. The launch is expected on May 21.