BrandZ released today another chart containing Top 100 most valuable Chinese Brands. The list in question shows that Alibaba, the big conglomerate behind Aliexpress, was the most valuable company in its domestic market. The e-commerce giant’s brand value grew 59% year-on-year to reach $141 billion of value. The lead is followed by Tencent, the company behind the successful game PUBG, with a brand value of US$138.1 billion, a year-on-year increase of 4%. 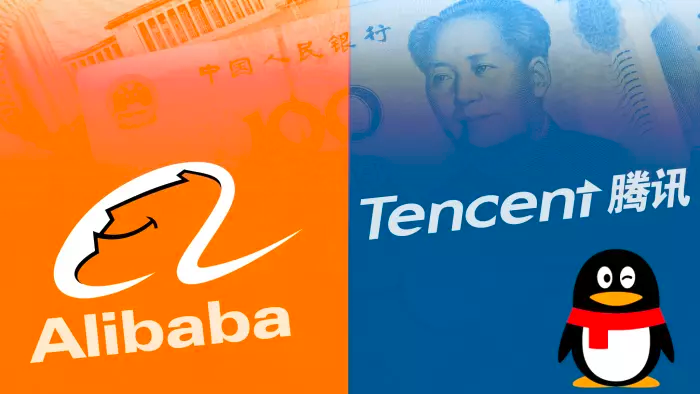 Another interesting addition to the BrandZ list is the known Tech company and smartphone maker Huawei which ranked sixth. The Chinese brand value was $33.1 billion, which represents a year-on-year increase of 38%. The infamous company Baidu came in at number eight spot with a $26.7 billion brand value, representing an increase of 7% Year-over-year. JD.com, aka Jingdong, ranked tenth, with a US$21.1 billion value and an overall year-on-year increase of 45%. Xiaomi, the Apple of China, reached the 11th position with a brand value that is estimated at $20.6 billion. Interesting enough, Lenovo ranked at a distant 47th position with a value of $2.9 billion, despite its position in the ranking of Chinese brands operating overseas.

It’s interesting to see that 26% of the top 100 brands is composed of science and technology companies. These companies also account for the top 10 Chinese brands that are globally recognized.