Last year the UFS 3.0 standard was announced, proving it will have twice faster performance than UFS 2.1. Later, the first device with this storage leaked in Androbench. Actually, the latter showed an amazing read and write speed. But there has been no sign when the first phones with this technology will become available for purchase. Later we learned LPDDR5 RAM and UFS 3.0 storage smartphones coming until 2019. But Samsung that is among the top memory makers issued a statement that UFS 3.0 will appear on smartphones in 2019, while LPDDR5 RAM will come in 2020. We have already managed to get a few leaks proving the OnePlus 7 will be packed with a UFS 3.0 storage. Today, it was reported the Samsung Galaxy Note 10 will be the next phone with such storage as well as LPDDR4X RAM. 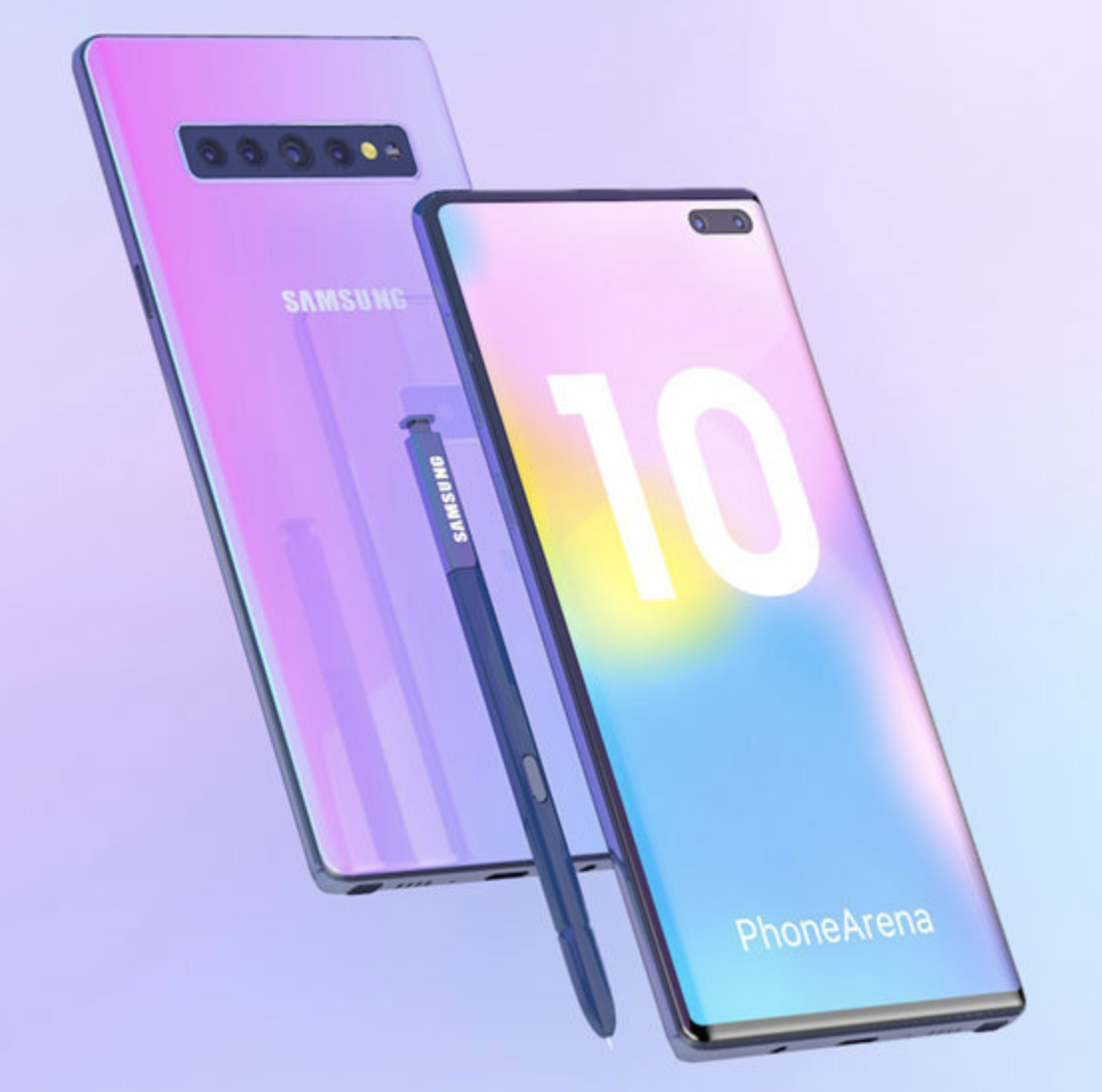 According to the current information, the Samsung Galaxy Note 10 will use a 6.57-inch Super AMOLED display, will be equipped with a Snapdragon 855 processor, a 40MP + 28MP + 20MP + 8MP rear quad-camera, and a large capacity of up to 4500mAh. 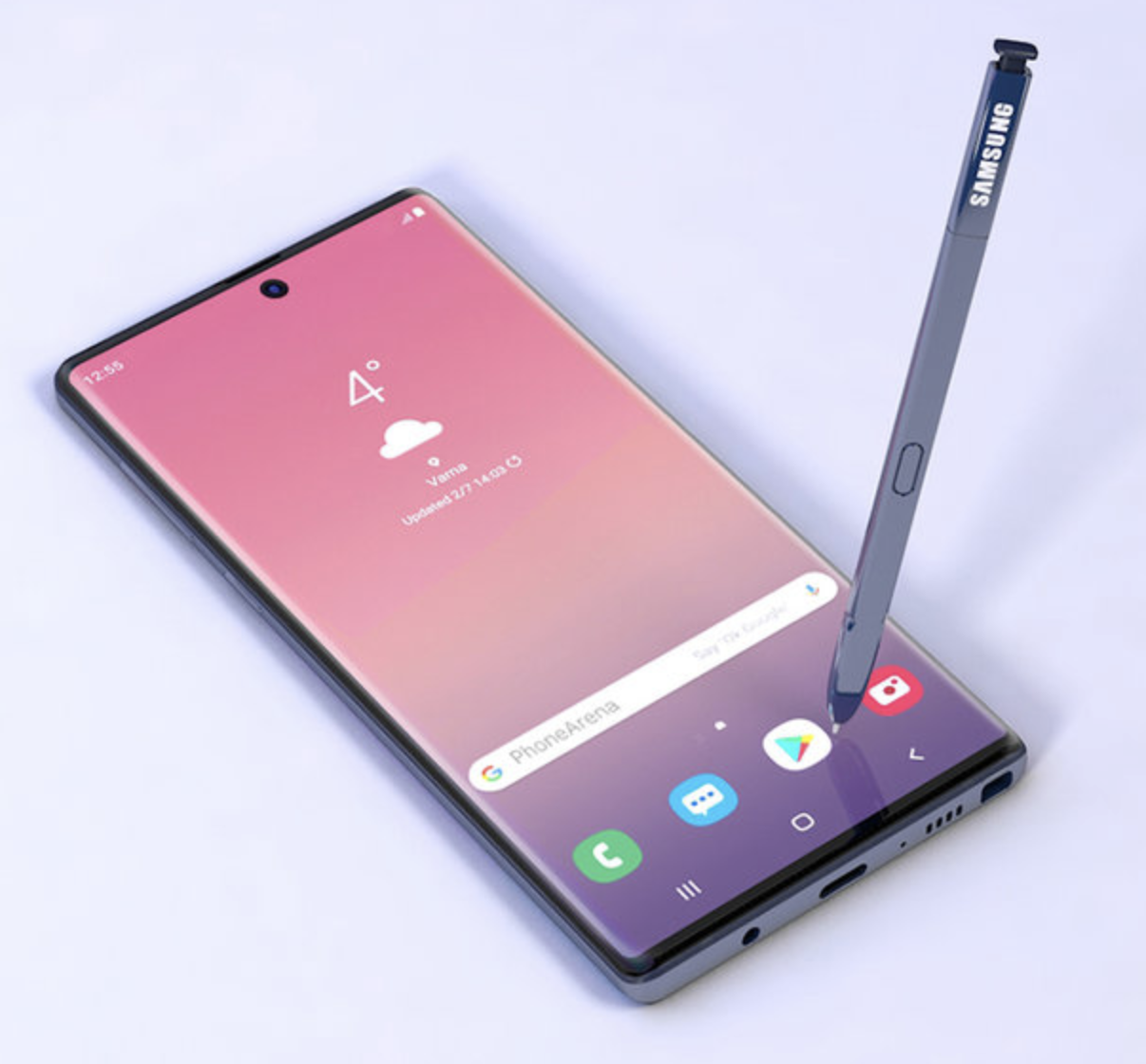 Looking at the configuration, we can say the Samsung Galaxy Note 10 will be a real beast. Moreover, the use of LPDDR4X memory will make the phone way better in terms of performance. Compared with the LPDDR4X, it will greatly reduce the power consumption of the phone and improve battery life.

The second big trick for the Note 10 is that it will use the UFS 3.0 storage mode. At present, the flagship machines on the market mostly adopt the UFS2.1 storage mode. The read/write speed of UFS3.0 is twice as fast as that of UFS2.1. So the phones will face no problems when running large games and transferring large-capacity data, greatly improving the performance of the phone.

Previous Redmi Snapdragon 855 flagship will come with other new products