Chinese manufacturing giant, Xiaomi, has been doing quite well in the Indian smartphone market. The company has transferred its good tidings in the smartphone sector to the TV market. Presently, Xiaomi TV is the most popular TV brand in China. Now, there are reports that Xiaomi smart TV has become the largest smart TV brand in India and ranks first in after-sales service. Outside China and India, Xiaomi smart TV is seldom available in other countries but with its recent strides in China and India, it may decide to seriously move into another country. 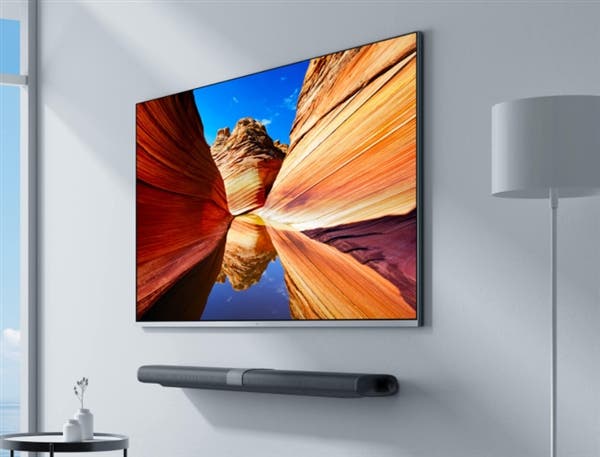 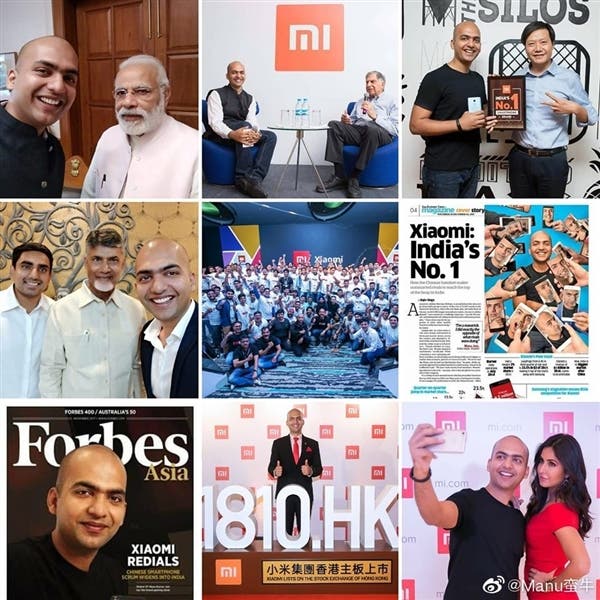 Whether it is the Chinese market or the Indian market, every Xiaomi TV is a smart TV. Xiaomi TV has made great contributions to the popularization of smart TV. If Xiaomi can replicate its China/India performance in other countries, it will easily become one of the best smart TV brands in the world. 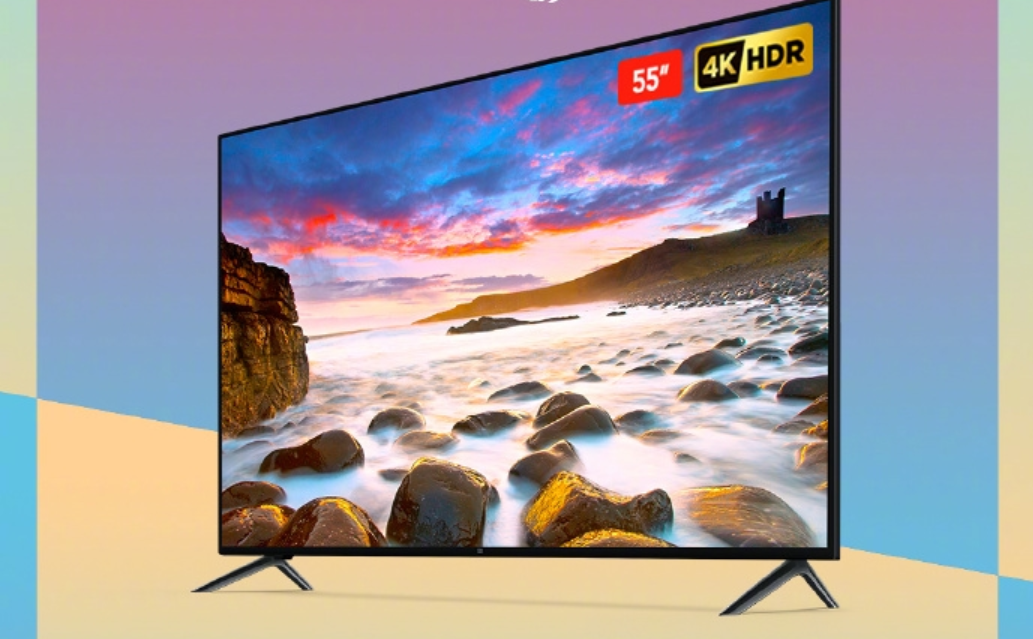 Since April 2018, Xiaomi TV became the largest TV brand in China and since then, its shipment has risen. Xiaomi has been quite innovative with its TVs. In addition to its high performance, the unique PatchWall Artificial Intelligence (AI) voice system also provides an excellent product experience. In terms of content, the company integrates the latest and hottest mass content resources in its TV such as iQiyi, Tencent Video, PPTV, Sohu Video, etc., so that users do not have to worry about the content.

Since 2018, Xiaomi added its self-developed Xiao Ai to its TVs. With this feature, Xioami TVs can be the visual portal of the AIoT smart home. Users can directly control nearly 2000 Xiaomi smart devices through the TV remote control. However, despite Xiaomi’s exploits in China and India, it has not been able to take its TVs to other parts of the world. Perhaps, the company is careful because the global TV market has more heavyweights like Samsung and Sony to contend with.