According to previous reports, the iPhone 2019 will be the same as last year. It is said there will be the 5.8-inch iPhone XI, the 6.5-inch iPhone XI Max, and the 6.1-inch iPhone XR2. All three new models will be equipped with the A13 chip. The latter will go on the mass production this month. In addition, we know the three new iPhones will adopt the new ‘Yuba’-style rear lens design. The difference is that the iPhone XI and the iPhone XI Max will be equipped with a three-camera, while the iPhone XR will sport dual-camera. Generally, one extra lens is mainly used for wide-angle shooting. We also know the three new iPhones will add a wireless reverse charging function, which will allow us to charge the AirPods equipped with a wireless charging box. 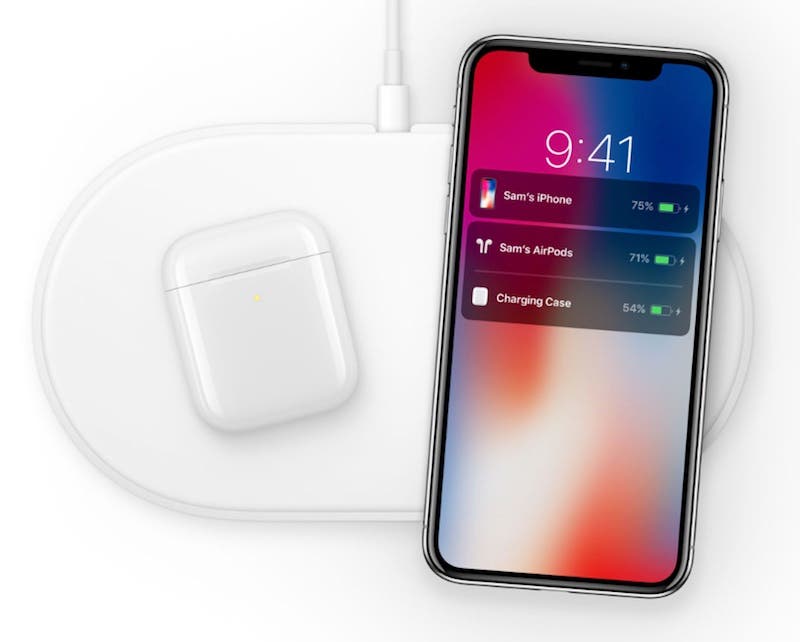 In fact, previously Jin Li tried to add a wired reverse charging function to the M5 equipped with a 6000mAh battery. This is not going to be the first smartphone with a two-way wireless charging function. There are two Android flagship models currently on the market that support this option. The Huawei Mate 20 Pro and the Samsung Galaxy S10 already support two-way wireless charging.

Anyways, the market still needs smartphones with such functionality. And though the aforementioned two Android-powered smartphones have been out for a while, the new iPhone’s released may boost its popularity. In the past, we have already seen something like that. Though the Mi MIX series and other Android smartphones were using a full-screen design, the notch screen became mainstream only after the launch of the iPhone X. Moreover, this function can play a big role for users who have wireless charging devices such as smartwatches and wireless headphones. 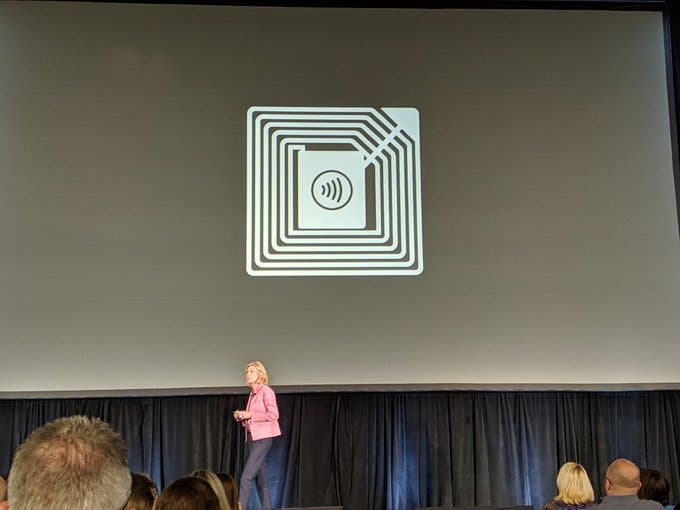 Another feature that comes to the next-gen iPhones is the use of NFC tags. This was announced by Apple Pay Vice President Jennifer Bailey.  Apple also announced that in the Wallet app, users will soon be able to sign up for loyalty cards in one tap, presumably presented to users as recommendations when they make eligible purchases.