Apple will hold the WWDC2019 conference in San Jose, USA on June 3. At this event, it will announce iOS 13, MacOS 10.15, and WatchOS 6. This means many Apple products will get the newer version. But it’s said iOS 13 will no longer support a number of old models, including the best-selling iPhone 6. 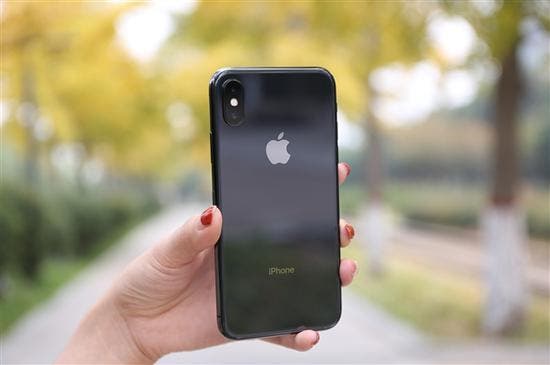 According to some sources, iOS 13 will not support the iPhone SE, iPhone 5S, iPhone 6, iPhone 6 ​​Plus, and the iPad mini 2i and other old products. In other words, all smartphones equipped with the A9 processor will be excluded. Still, there is no information whether this has a technical reason or not, but one thing is clear – the old users should get their hands on new models.

On the other hand, Apple’s approach can be understood. After all, large compatibility will make the software system too bloated, and the corresponding app-side development will also need to adapt more products, which is a complicated and huge work. Of course, abandoning the old model upgrade can also prompt users to replace the new iPhone.

Let’s take the iPhone 6 ​​as an example. This phone has sold more than 240 million units worldwide. It is Apple’s best-selling phone, and there are still many people using it until now. These users are all potential buyers, and if they all replace the new iPhone, this will greatly boost Apple’s sales.

However, now Apple has lost its dominance. The three new products launched last year are hard to satisfy, and the high prices have been widely criticized. With the rise of Chinese brands, many are sure that a group of old users will turn to embrace the Android camp.

Of course, if Apple can come up with more brilliant black technology this fall, things may turn around. Getting closer and closer to September, is Apple ready?

iOS 12 has a critical flaw: update your old iPhone immediately!