After launching the ThinkBook series and the new ThinkPad X1 Hermit, Lenovo has announced the ThinkReality series for its enterprise customers. The first product in the series is the ThinkReality A6 AR glasses, which simplifies the deployment of enterprise AR solutions and enables remote collaboration with other team members. 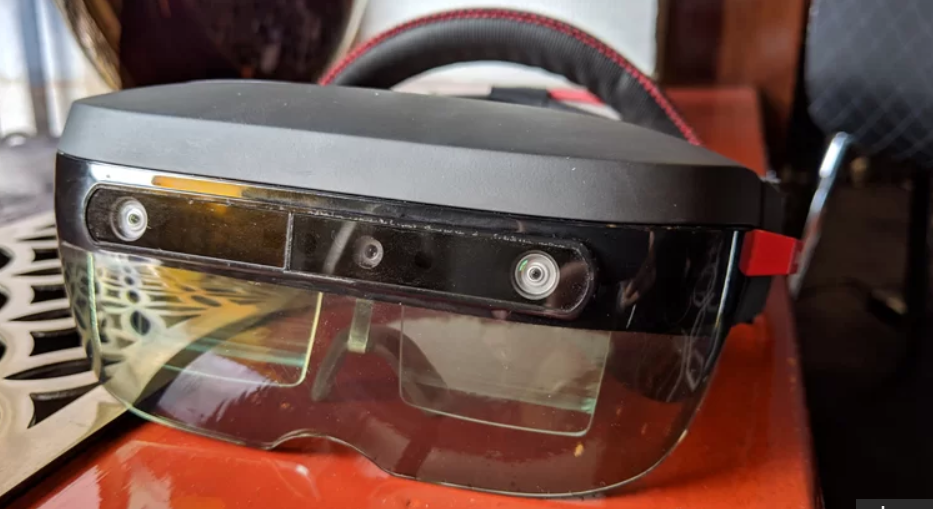 The A6 AR glasses weigh 380g, with two fisheye cameras and an IMU (measurement sensor) in front. It is powered by a Qualcomm Snapdragon 845 mobile platform. Compared with other AR glasses on the market, Lenovo moved all of the processing parts to the extra box, which reduces the weight of the head display to make it lighter for waring. The ThinkReality A6 AR glasses have built-in speakers and replaceable nose pads. Its external processing unit has a built-in 4000 mAh battery that provides up to 4 hours of use. 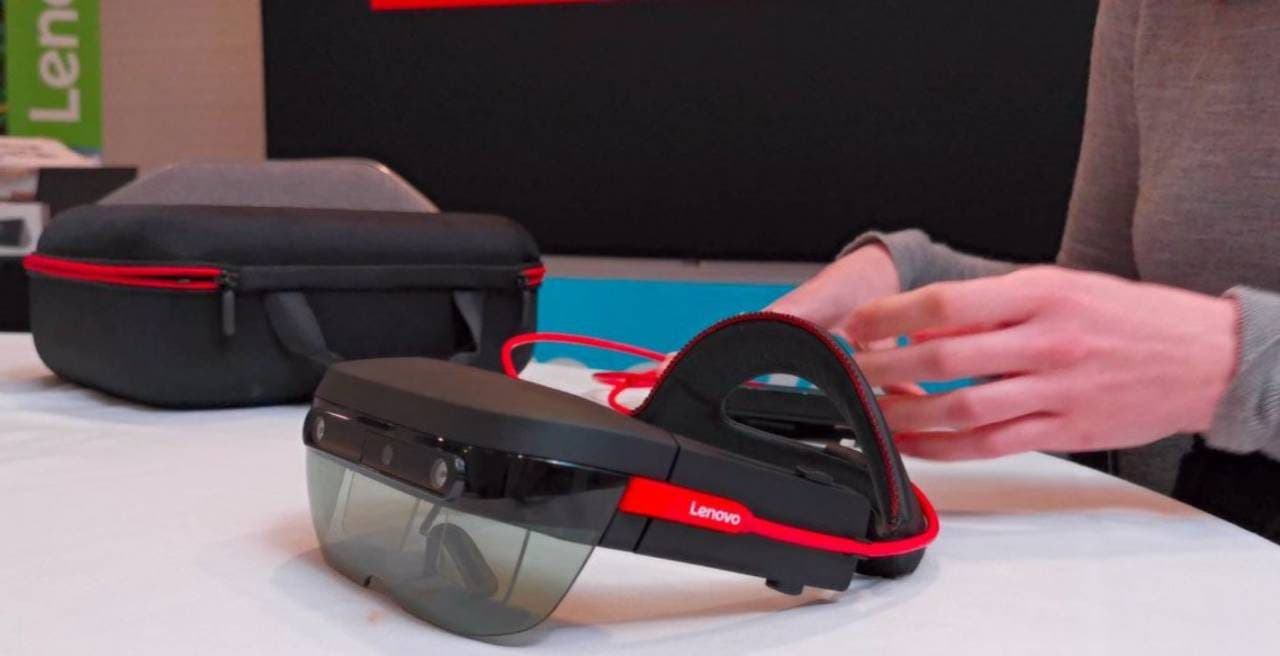 In addition to the A6 AR glasses, Lenovo has created a software platform for the device to enable companies to develop their own AR applications. According to Lenovo, users can develop AR applications that can connect to other databases with a simple setup, which simplifies the workflow of remote collaboration. Finally, Lenovo has also opened the platform to use Amazon Web Services, Microsoft Azure and users can use third-party AR glasses such as Oculus Rift on the platform. At present, Lenovo has not announced the price of the ThinkReality A6 AR glasses and when it will hit the market, but the company said that the large customers who have already reached the enterprise cooperation can now apply for this device for testing.