A new round of rumors for the 2019 iPhones popped out today and claims that Apple is about to introduce a new feature in the devices, that isn’t something new for Android enthusiasts. We’re talking about the capability of streaming audio to two Bluetooth accessories at the same time, a feature that was present in the 2017′ Samsung Galaxy S8. 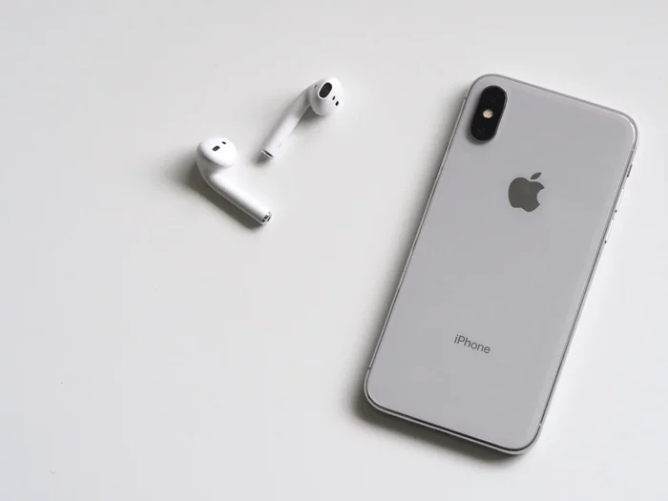 Apple wants to follow the same way set by the Samsung Galaxy S8 with this year’s iPhones. Worth noting that Samsung uses the feature via the Bluetooth 5.0 implementation, so if Apple really intends to introduce this, then we have strong reasons to believe that the 2019 iPhones will also work with the 5.0 version of the connection. Interesting enough, by implementing the feature via Bluetooth 5.0, the Cupertino’s company could easily backport, if they are interested, the feature to older iPhones that also have Bluetooth 5.0 onboard – iPhone 8, 8 Plus, X, XS, XS Max, and XR.

It remains to be confirmed, after all, it’s just a rumor that can be dropped at any moment. However, there’s hope for your iPhone user that always wanted to share the same music you’re listening in your Bluetooth headphone to a friend that also has a Bluetooth audio accessory. As usual, the next iPhones should be revealed in the next fall. The 2018 iPhones weren’t a booming success out of US market, and in order to keep their devices attractive for customers, in a market crowded with competition, Apple really needs to make their next devices appealing.

Previous The plastic of Google Pixel 3a fears nothing, not even a durability test