Samsung revealed last week that the latest addition to its M series – the Galaxy M40 –  will be unveiled on June 11 in India. Following that, an official landing page for the handset also went live which revealed many key details about the fourth M series phone. Now, an exclusive report by Sammobile has uncovered some more dark aspects of the affordable handset. 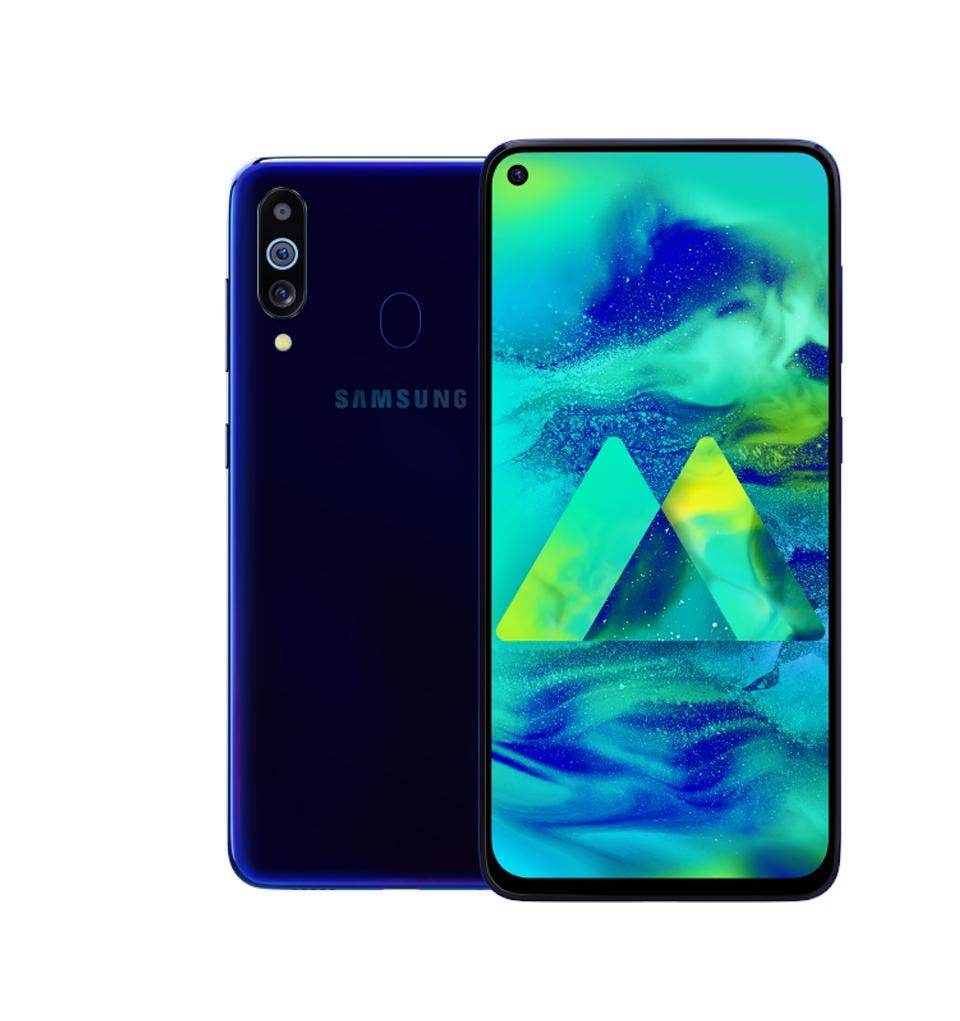 According to that report, the Galaxy M40 will feature a 3,500mAh battery, much smaller than the M20 but similar to the M30, which might disappoint some. Other aspects mentioned in the report include details of the triple rear cameras  which is a 32MP + 5MP (depth) + 8MP (ultra-wide) . This is in line with a previous report by 91mobiles. The front is also likely to get a 16MP sensor.

As for other specifications, speculation is rife that the handset will feature a Snapdragon 675 SoC. An Infinity-O display is confirmed. It’s expected that the Galaxy M40 will come with Android Pie out-of-the-box while others have shipped with Android 8.1. The handset will be sold on Amazon India. Renders of the handset have also leaked previously and latest report claims the handset will be priced Rs 20,000 in India. The India launch will be the first debut for the M40 as other previous models have also been treated likewise.

Next Galaxy A50 to launch soon in the US