The smartphone manufacturing industry is highly competitive and many companies find it difficult to cope with the competition in some markets. Asus is one company that has struggled in the smartphone market. In December last year, its smartphone business seriously dragged down the group’s profit. Asus announced a major restructuring and made a loss of NT$ 6.1 billion (∼$194 million). 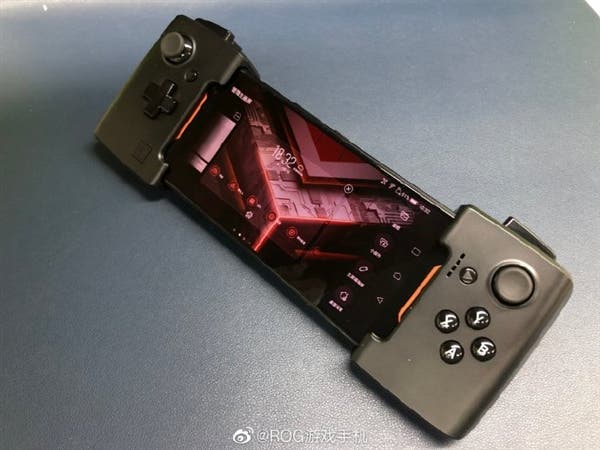 For ASUS’s current choice, Shi Chongxin said that he would rather focus on the “difficult to do” of continuous research and development of various products. At present, ASUS’s smartphone business is led by Chairman Shi Chongxi personally. It now focuses on the most technical experts and e-sports users market. ASUS launched a ROG gaming phone for ∼$866 last year and will launch a second-generation ROG gaming phone this year.

According to the latest news, Tencent Games officially signed a contract with ROG players to conduct in-depth cooperation on gaming phones in mainland China. This focuses on the optimization of gaming content on the hardware to provide users with better gaming experience. Both sides will input their respective advantages and launch the ROG gaming mobile phone 2. This phone will be released in Jingdong in July this year. In addition to powerful hardware, ROG Gaming Phone 2 is the first in the country to support a screen refresh rate of up to 120Hz to meet the higher demands of experienced players.