The tension between China and the United States is escalating through the trade war. In order to put pressure over China, Trump administration could lift up tariffs over imported smartphones. However, there is an American company that is very concerned about this possibility – Apple.

While iPhones are designed in the U.S., the majority of units are assembled in China. If the US vs. China trade war escalates, the iPhones will be hit by a 25% tax. According to an analyst, the impact could be for Apple’s most popular model, the iPhone XR. According to <organ Stanley analyst Katy Huberty, Apple could raise the price of XR by $160. The Cupertino-based company is looking to move as much as 30% of its iPhone production of the country. 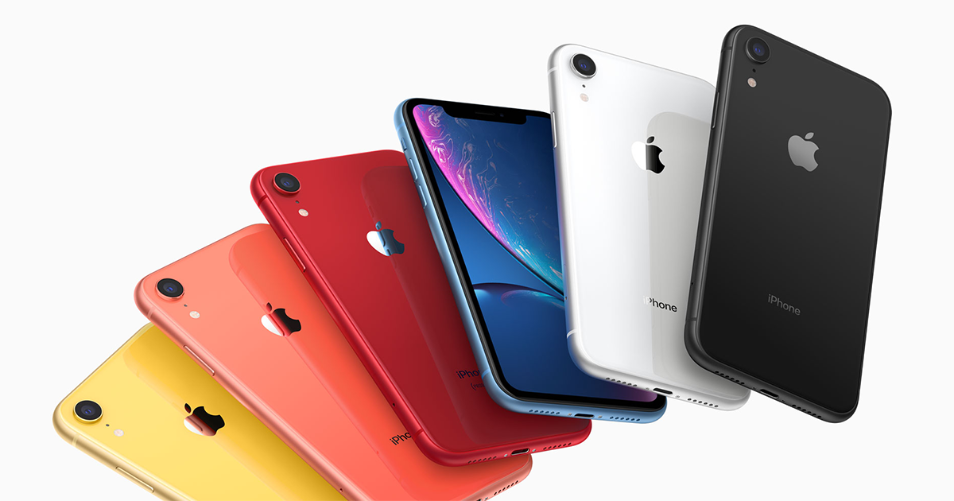 According to Reuters, the company tried to persuade Trump’s administration to not to add tariffs on the next tier of Chinese exports. Apple posted comments on a government website saying that taxing the iPhone, iPad and the Mac will reduce the company’s contributions to the U.S. economy. Other products that could soon be hit by the tariffs include the Apple TV, AirPods, batteries, and parts.

One time that trade talks between the two countries are expected to restart soon, the tensions are pretty high in the smartphone industry. Any result less than a new trade agreement will just lift the problems. Trump could find a reason to expand the tariff to cover another $300 billion of Chinese goodies imported into the U.S.

Besides Apple, Huawei is also very interested in how this discussion will end. The Chinese firm is currently banned from obtaining U.S. hardware and software. Although some US companies are expressing their thoughts against the ban, the government remains in silence. However, Trump already hinted that he could use Huawei as a bargaining chip to get what he wants from China. Both Trump and Chinese President Xi Jinping will meet at the G20 summit to be held next week in Japan.

Previous Dark Mode starts to show up in Gmail for Android