Realme X is Realme’s latest mid-range and most advanced phone yet. First launched earlier in May in China, the Realme X is no doubt one of the best mid-range device you can get out there. Just a little over a month since its first debut, the Chinese firm is breathing more life into the device with the launch of the Realme X Spiderman Edition.

The announcement is coming just in time for the Spider Man’s movie set to hit the Theatre early next month. Officially dubbed the Realme X Spider-Man: Far From Home Limited Edition, the new device has only been introduced in China, but could be heading to India in the coming days. 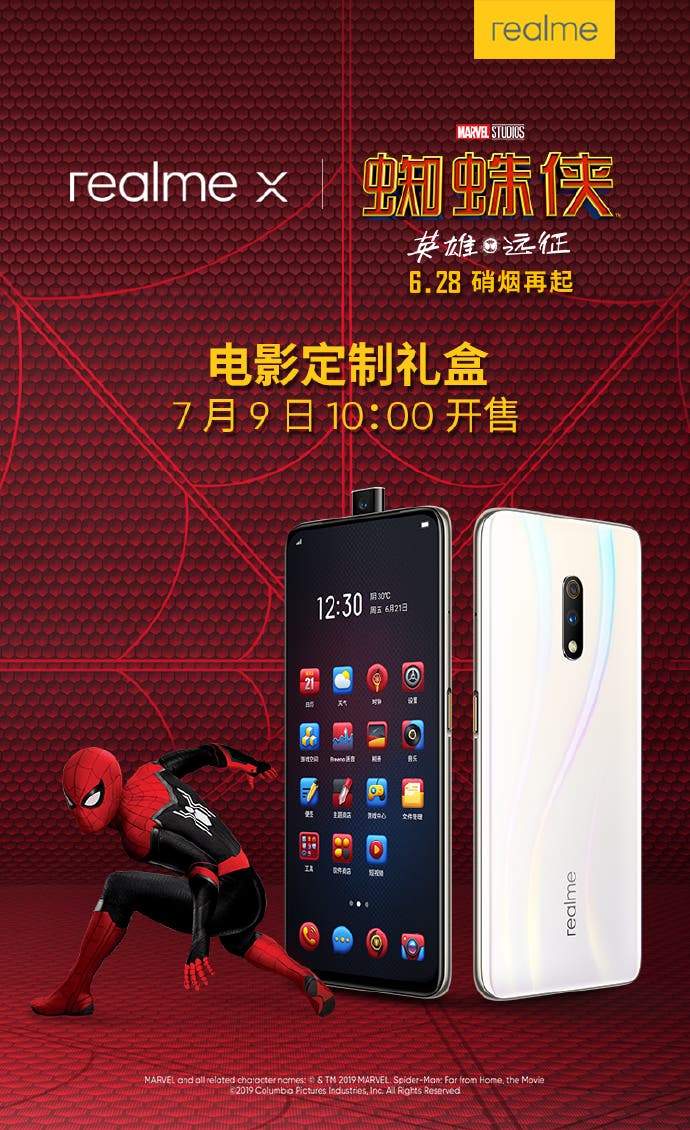 The Realme X is virtually the same device as the standard Realme X, but now available in a completely new Pearl White with 8GB RAM with 128GB version and includes custom Spider-Man theme with icons. Other than that, the Realme X Spider-Man: Far From Home Limited Edition is packed in a red retail box, packing the regular White phone and the Red case with the Spiderman: Far From Home logo. Included in the pack is the standard VOOC 3.0 charger as well as the proprietary cable. 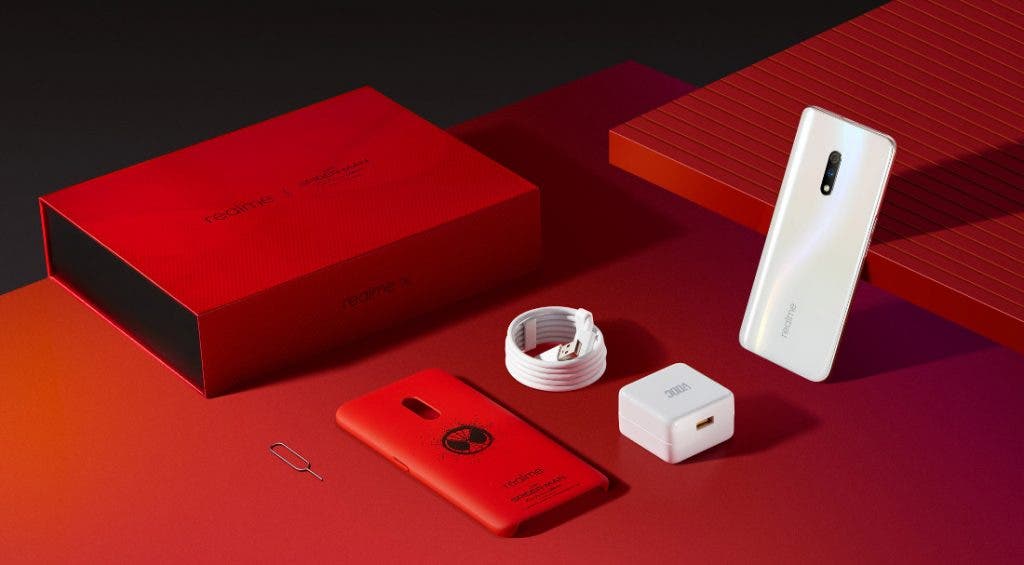 Next Honor 5G smartphone will support NSA and SA networking