Every day we hear news coming our way from the China-based tech companies. Seems the manufacturers from this country have conquered the world. Even the US can’t withstand its power. However (and fortunately), there are other countries with great potential. As you guess, we are talking about Japan. In the past, the smartphone market was full of models made by Sony, LG, Sharp, etc. At the moment, they have yielded their positions. But still, we see new models launched periodically. Say, just recently, the LG G8S ThinQ was unleashed quietly. It’s a Snapdragon 855 – powered smartphone with a triple-camera. Agree if it was designed by Huawei or Samsung, the net would be buzzing about it. But now, it’s in the shadow. 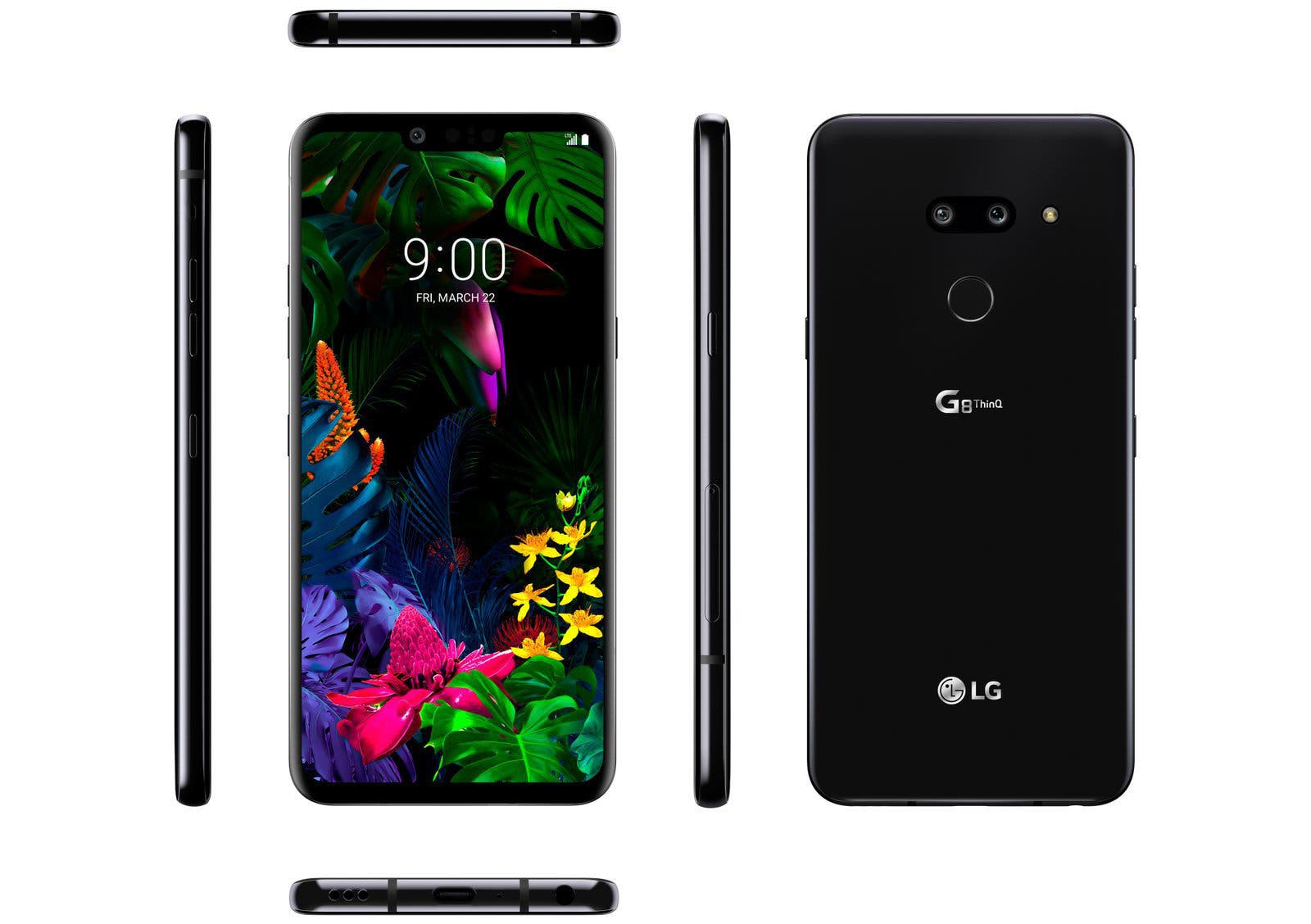 Say, the LG G8S ThinQ sports a larger screen of 6.2 inches but a lower resolution than the G8. The latter comes with a resolution of 2248 x 1080. The battery is 3550mAh. The G8S ThinQ features a triple-camera on the back. It consists of a 12-megapixel main camera, a 12-megapixel telephoto camera, and a 13-megapixel wide-angle camera.

The G8S ThinQ uses the Qualcomm Snapdragon 855 processor and a 6GB of memory. It is packed with the same ‘Z Camera’ ToF sensor as the LG G8 ThinQ. Thanks to this sensor, the LG phones can support vein recognition (commonly known as ‘Hand ID’). As the name suggests, it can identify the identity the shape and thickness of the vein in the palm of the user.

The G8S ThinQ is available in three colors: mirror black, mirror blue, and mirror white. LG has not yet announced pricing. According to the source, the device will be available for purchase in Europe, Latin America, Africa, the Middle East, and other markets.

Previous Huawei to reduce its dependence on the United States