Today, Honor held a meeting and disclosed some interesting information about the upcoming Honor 9X and the Kirin 810 inside the phone. The latter is known as one of four 7nm process chips in the world. Also, it’s the second 7nm SoC of Huawei. That’s why it has caused a huge stir around it. Initially, the Huawei Nova 5 series was announced as the pioneer coming with it. But the company also proved other models will get it in the future. But two 7nm chips cause a question – why the company has designed two chips with almost identical characteristics? As for now, we are asking another question – why the Honor 9X comes with it? What advantages will it bring over other 7nm chips? 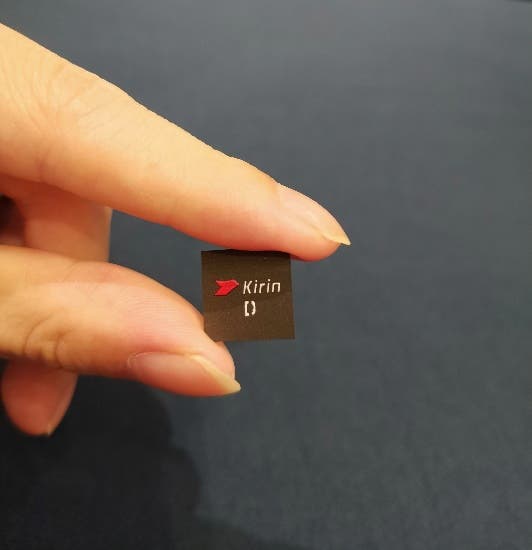 As you guess, we are not the only one who don’t understand Huawei’s strategy and philosophy. To make it clear, Honor issued an official statement, disclosing the criteria of choosing this chip for the Honor 9X.

With the release of the Kirin 810 processor, the HiSilicon has three series of chips in the 7th, 8th and 9th lines. So will Honor further increase the number of series of self-developed chips? For this question, Xiong Junmin, vice president of Honor, responded in the interview and talked about the competition between chip makers such as HiSilicon and Qualcomm.

‘Under Huawei, HiSilicon is a relatively independent department. In this sense, HiSilicon can be considered as one of the suppliers for Honor. Other brands are also our suppliers. But as we take a look at any new product as one, we should compare all factors. They include availability, performance, etc. I mean if using Qualcomm is optimal, I will choose Qualcomm instead of HiSilicon.’

Moreover, Xiong Junmin added, ‘Competitiveness is the first factor to think of. Of course, our colleagues at HiSilicon hope that I will choose their chips. But in fact, this is one of the sources. I want to be sure the products we design are the most competitive, including performance and user experience.’

Next HTC records robust revenue in June, the best in 7 months