On July 8, Honor held a technical communication meeting before the official launch of the Honor 9X. Xiong Junmin, vice president of Honor products, revealed some key features and technologies used in the upcoming model. Of course, the biggest highlight is the Kirin 810 chip. That’s why it was in the spotlight and Xiong Junmin talked about the major technological breakthroughs such as chip technology, core architecture, gaming + game optimization, and self-developed Da Vinci NPU. 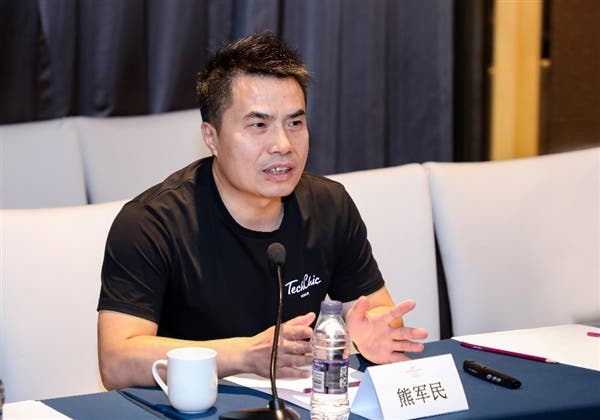 The previous generation Honor 8X has had amazing sales results. Since its launch, the company has managed to sell over 15 million units worldwide. So it’s logical the Honor 9X is based on this handset. In this sense, the Kirin 810 fully meets the requirements out in front of flagship smartphones. Honor thinks, with the help of this chip, they will have great sales in 2019.

The Kirin 810 chip is one of the four 7nm process flagship mobile chips in the world. Xiong Junmin said that due to the physical limit of semiconductors, 7nm will be the most advanced process in the future. And the Kirin 810 will directly become the newest member of the ‘7nm Club’. In the future, smartphones equipped with the Kirin 810 chips will become very competitive models on the market. 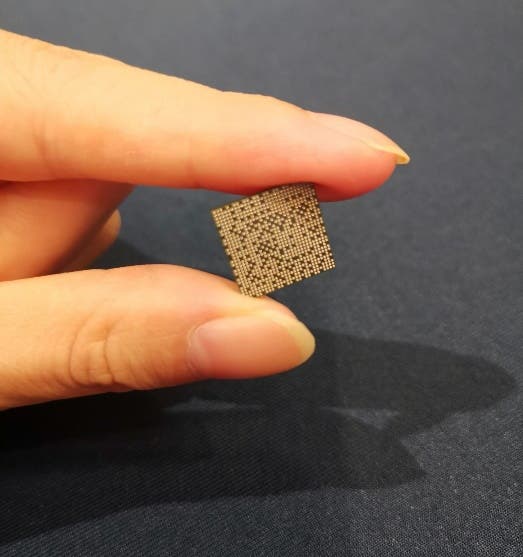 According to reports, the development of the Kirin 810 chip has taken 36 months. More than 1,000 semiconductor design and process experts participated in it. It costs more than 5,000 engineering verification development boards. Shortly, we are talking about a huge project.

Compared to the previous generation Honor 8X’s 12nm process, the Honor 9X uses the Kirin 810, which increased the transistor density by 110%. Also, the energy efficiency ratio increased by 50%. The SoC uses two flagship-class custom A76 big cores and six energy-efficient small cores. This allows the chip to provide flexible scheduling and efficient use of system resources.

Next How Honor Chose Kirin 810 For Honor 9X Instead Of Qualcomm?