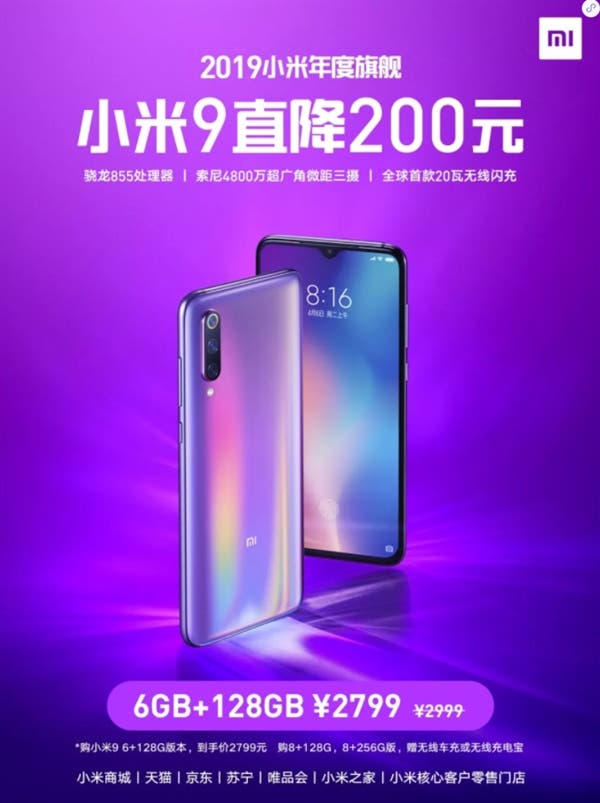 Through the panoramic stitching algorithm, the motion scene is dynamically analyzed to achieve a panoramic effect. The edges are undistorted while the front lens takes a photo. 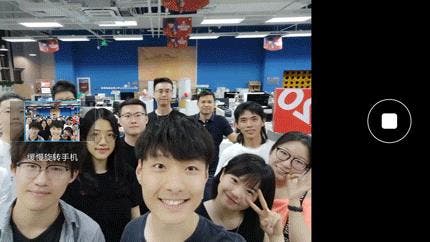 This smartphone uses a Samsung AMOLED screen which consumes almost no power in the standby state. With this feature, you can display some important information in the state of the screen. Xiaomi Mi 9 has three new dynamic wave dials under the current 16 color AOD styles.

Xiaomi Mi 9 has taken the lead in supporting the “extreme” 60-frame mode HDR HD. Its performance is smoother and the picture is smoother. This improves the output of the Snapdragon 855 SoC.

This smartphone supports 17 transportation cards while it is active in 256 cities across China.

This is a new feature in the Mi 9

This device adds 3D smart gesture function. When the mobile phone is in “Desktop mode” when it is turned on, the hand-held mobile phone can adjust the high-frequency application instantly by pressing the set gesture in the air.

Next Galaxy Tab S6: Samsung skips a number for the next flagship tablet