The prices for Samsung’s highly-anticipated August flagship, the Galaxy Note 10 have leaked.

According to an industry source, the Galaxy Note10 price in Europe will start at €999 ($1,125). While the  Note10 Plus price will start at €1,149 ($1,295). The standard models of both handsets will come with 256GB of Internal Storage. The pricing, however, may vary depending on the region and other deals offered by the retailers. 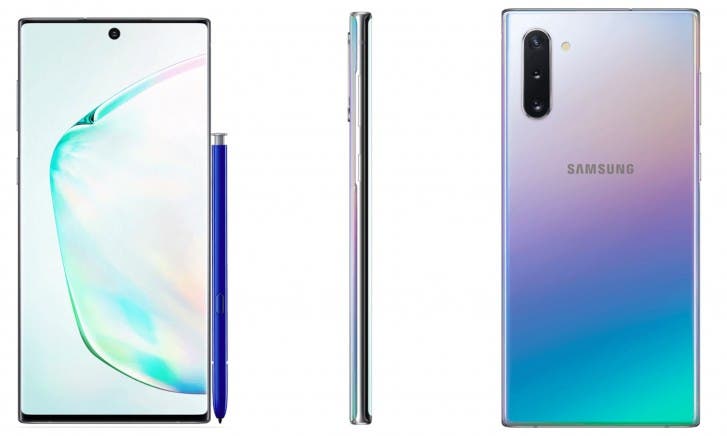 Samsung didn’t disclose many details about the duo of flagships. However, we already know that they’ll come in different sizes, but with a similar design. Furthermore, the Galaxy Note 10+ will arrive with a larger display, an extra camera on the back, and maybe a larger battery. For this Plus variant, we expect to see a handset that is attractive and powerful as the Galaxy S10 5G variant.

Earlier leaks confirmed the removal of Bixby button and 3.5mm headphone jack. The latter will surely be missed by the fans of the analog port. However, when it comes to Samsung’s virtual assistant trigger we don’t think it’ll ever be missed. Worth noting that the Power Button has been moved to the left below the Volume rocker. This ends a years legacy of button alignment for Samsung flagships. 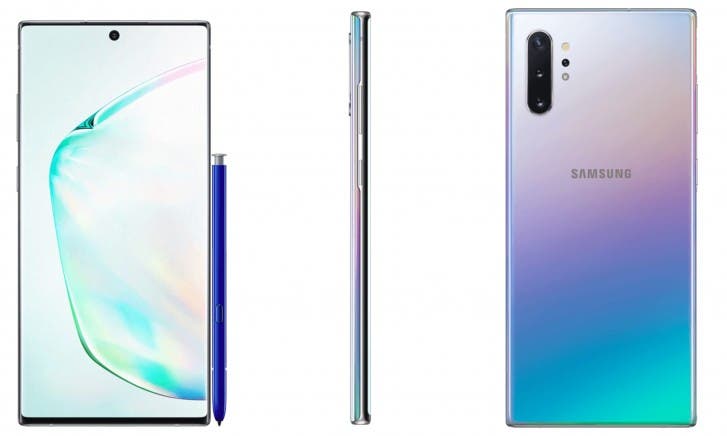 We’re still over three weeks away from the official unveiling of the Note10 series. The launch should happen on August 7, but we expect to see more details popping out before the time.

Previous Honor trademarks the Honor Vision and smart screen, for the Honor TV

Next Honor Became The Most Popular Smartphone Brand Sold Online