The new rugged model Ulefone Armor 6E has been out in the market for a little while now. The device is aimed particularly at sports and outdoor enthusiasts or people who work in severe environment. Of course, it’s also a great option for clumsy or older people that just want a solid, durable phone. Due to these factors, the Armor 6E has achieved a 98% rate of positive feedback from users since its launch.

You may have seen much promotional videos about the device. From running performance to durability and battery life, Ulefone did test the phone in almost every way. Today it was the turn of the GPS module, so let’s see how the company tested out its positioning system.

As we can see in the, the guy from Ulefone ran approximate 2 kilometers along the seaside. The Armor 6E seemingly tracked the accurate route, but the iPhone XS appears to have down a far worse job. So, basically, the around $200 Ulefone device is more accurate than Apple’s $1000 phone. The Armor 6E is more precise, faster and simply provides a better outdoor navigation experience.

How does the Armor 6E manage that? Well, the phone equips both GPS, Glonass and Beidou navigation systems. This means we have a wider and more stable satellite signal coverage, more accurate position and more accurate navigation routes. Making it a perfect helper when you go outdoors and want to avoid getting lost. 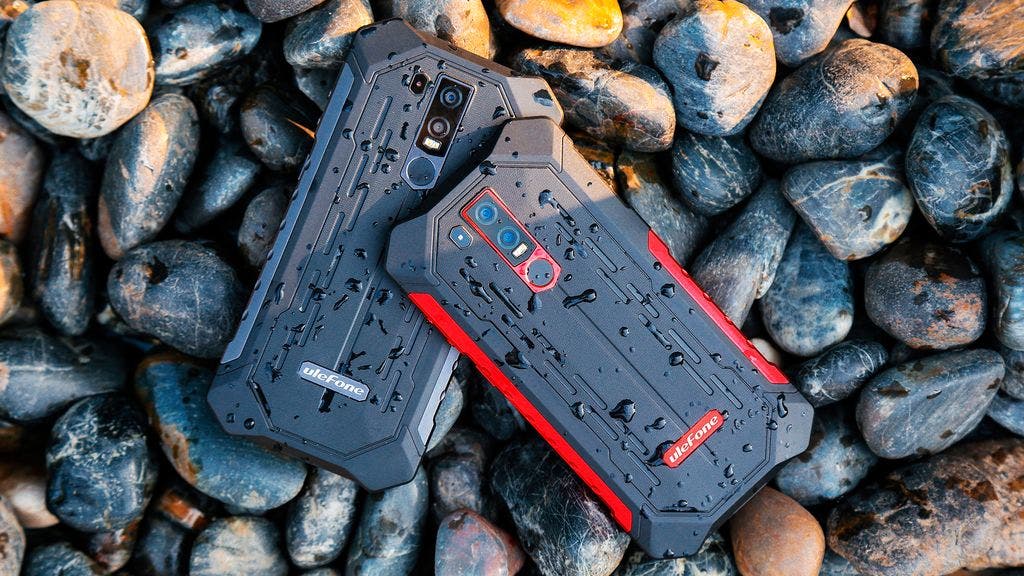 Aside from the practical navigation system, Armor 6E also has some rather top specs. These include a 6.2-inch FHD+ screen with Corning Gorilla Glass 5 and an Helio P70 processor. We then find 4GB of RAM and 64GB of internal storage. Meanwhile cameras are two on the back (16MP+2MP) and a single 8MP camera at the front.

The Armor 6E is fueled by a large 5000mAh battery, it has face unlock and fingerprint unlock. Finally, we also have NFC, Google Pay, global frequency bands and Android 9.0 as the OS. 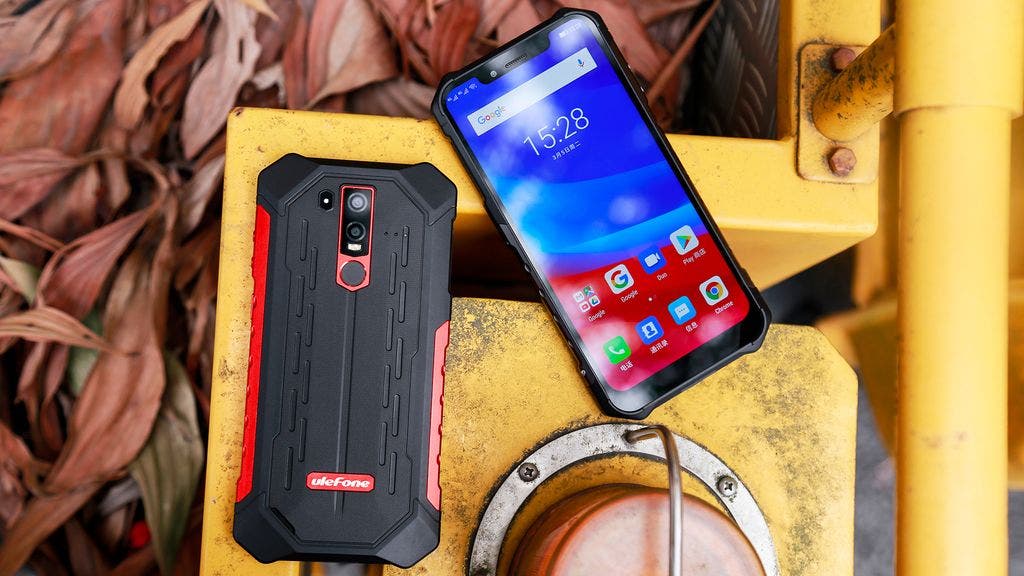