We are a few weeks from the launch of the iPhone 11 and its variants of 2019. Mass production will soon start and according to Bloomberg information. Apple and its partners are preparing to produce 75 million new iPhone for the rest of the year. In comparison, production over the same period in 2018 was between 75 and 80 million units. Apple does not expect to sell much more iPhone than last year when it launched the iPhone XS, XS Max and iPhone XR.

iPhone 11: Apple is cautious in its sales forecasts 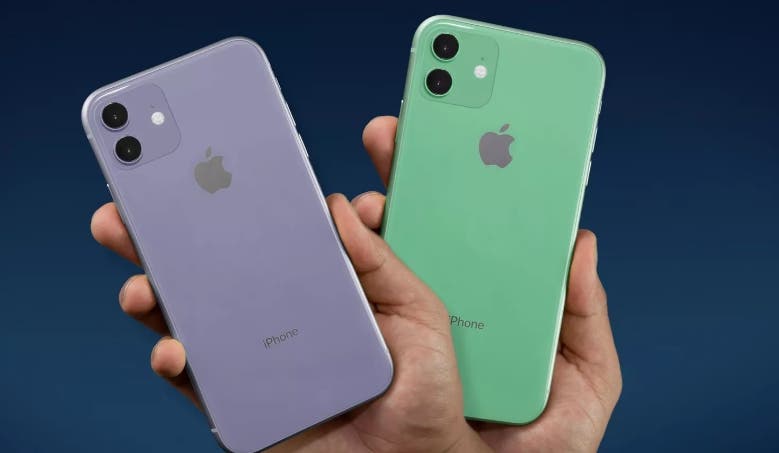 Its partners could increase production to 80 million units if necessary. The main assembler of the iPhone, Foxconn has intensified its recruitment in recent days to meet the needs of production. According to Bloomberg, the company offers a salary 10% higher compared to last year. Projected volumes this year indicate that Apple is banking on stabilization after months of uncertainty. We are still far from the double-digit growth of previous years.

The diagnosis is not difficult to establish: scarcity of innovations, higher prices, longer renewal cycle, not to mention the tensions between China and the United States that plague sales in Asia. Moreover, according to analyst Mig Ching Kuo, the new features expected on the iPhone 11 are not likely to unleash the crowds. Apple is therefore right to be cautious. The fact that suppliers plan to produce components for 75 million iPhones does not mean that the company will sell as much.