LG is bringing up a new update to the LG K20 smartphone which originally came in 2017. It’s an entry-level smartphone that comes running a lightweight Android Go Pie Edition with an affordable price tag. The new LG K20 will be making its way to Europe market in the coming days.

Don’t hold your breath for the K20 specifications, after all, it’s an entry-level device. Nevertheless, we are disappointed to see that it ships with a  5.45-inch 18:9 FullVision display with just 480 x 960 pixels of resolution. We are in 2019, and anything below HD, especially in a display of this size, is rather disappointing. Furthermore, companies like Xiaomi with its Redmi Go already proved that it’s possible to bring an HD panel to a low price point. 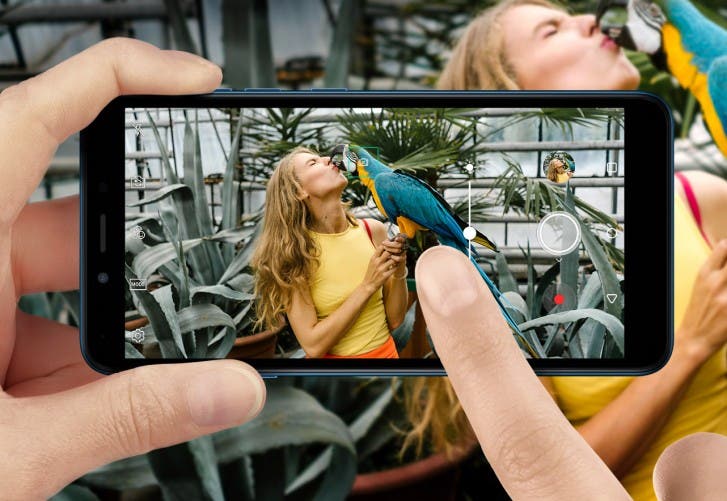 Following on the specifications, the handset boasts a 5MP selfie snapper coupled by a LED flash. Moving to the back there is a single 8MP F/2.2 shooter plus an LED flash to help in dark environments. Still, on the back, we can see the loudspeaker of the smartphone.  The two-year-old Snapdragon 425 SoC runs the show along with just 1GB of RAM and 16GB of expandable storage. Interesting enough, the storage amount is a point that counts in favor of the K20. The vast majority of Android Go smartphones are still shipping with 8GB of Storage. Not every app in the Play Store comes with Android Go optimizations. For that reason, having more storage will surely be a plus. 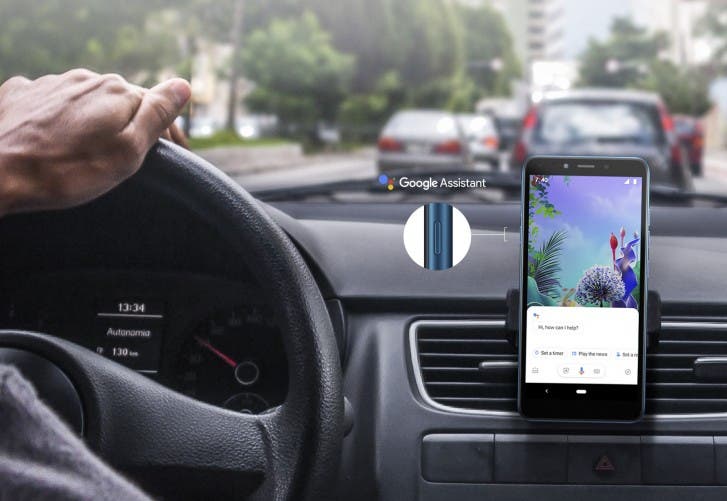 Next Looking for some TWS Earbuds? Get these Coupons from Geekbuying