Today, some sources reported Xiaomi had submitted a patent for folding smartphone design to the European Union Intellectual Property Office. The look of the Xiaomi folding screen smartphone in the patent photos is basically the same as that previously showed by Xiaomi co-founder and Xiaomi President Lin Bin. Apart from the double-folding design, there is also a triple-camera on the back. 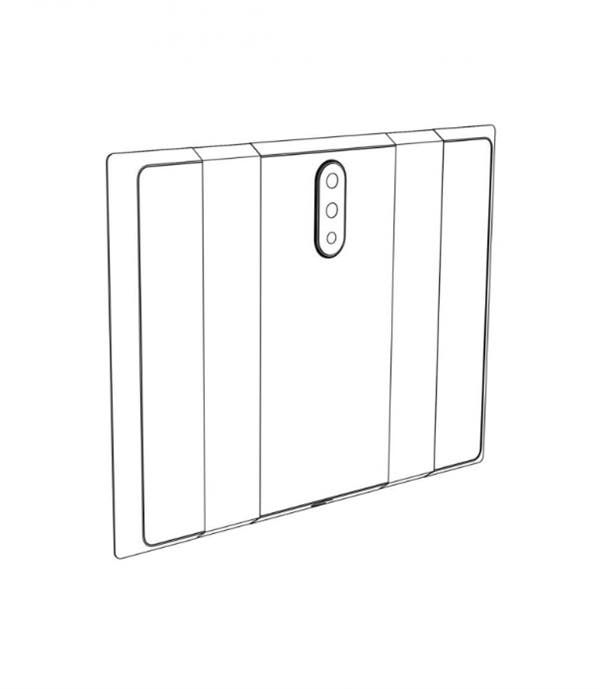 Also, Lin Bin emphasized that this symmetrical double-folded form perfectly combines the experience of the tablet and smartphone. Plus, it is both practical and beautiful. 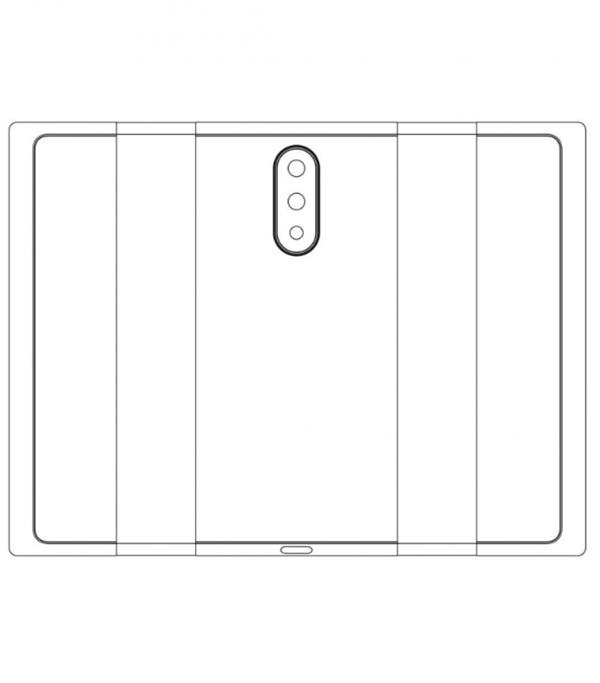 Unfortunately, there is no relevant information. We only can see the sketches of the Xiaomi double-folding smartphone. At present, in addition to the FlexPai foldable smartphone designed by Rouyu Technology, Samsung Galaxy Fold, Huawei Mate X and other foldable smartphones, we have not heard about other models to go to the mass production. 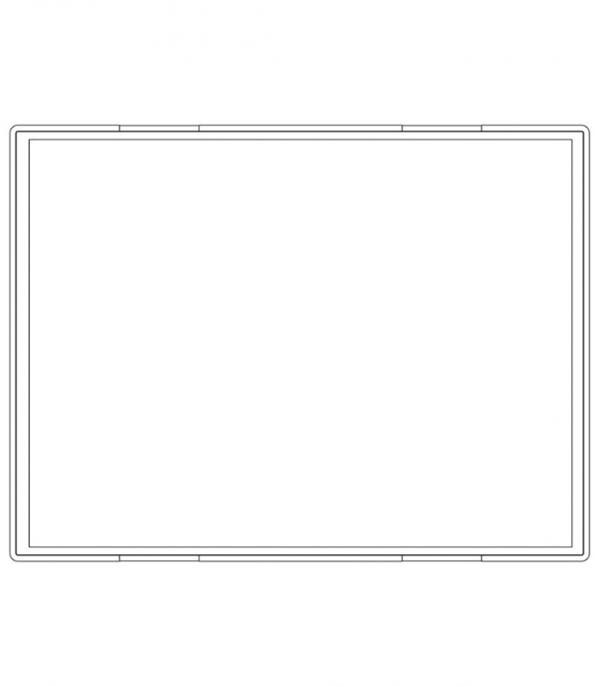 As a new form of a smartphone, the foldable phone is still in the exploration stage. We mean besides the technical difficulties the manufacturers are facing now, users should adapt to this form factor. We should change understand the era of current smartphones is running out. Of course, we can’t say the folding screen smartphones are the future of this industry, but changes are coming.

Next The Best Tech Gear From China in 2019