Those who have been looking for a cheap but powerful smartphone even for a single time in their lives know it’s quite difficult to find anything better than Huawei’s Enjoy series models. Well, this is quite an ambitious statement because there are the Redmi Note line handsets and Honor devices. But one thing is clear as the day – the Huawei Enjoy smartphones always look like a mainstream smartphone, sport a decent list of specs, and cost too less. The next-gen Huawei Enjoy 10 Plus is going to be no exception. Recently, some information appeared on the net showing not only the actual look of the phone but also revealing some interesting features.

Also Read: Some Features Of The Huawei Enjoy 10 Plus Has Been Revealed Through TENAA

It turns out the Huawei Enjoy 10 Plus will come with the dimensions of 163.5×77.3×8.8mm and weigh 196.8g. As you can see in the photos, there is no opening for the front camera. Thus, the handset will use a pop-up camera design. By the way, the source claims the lifting camera will have a resolution of 16MP. The handset features a 6.59-inch full-screen with a resolution of 2340 × 1080. 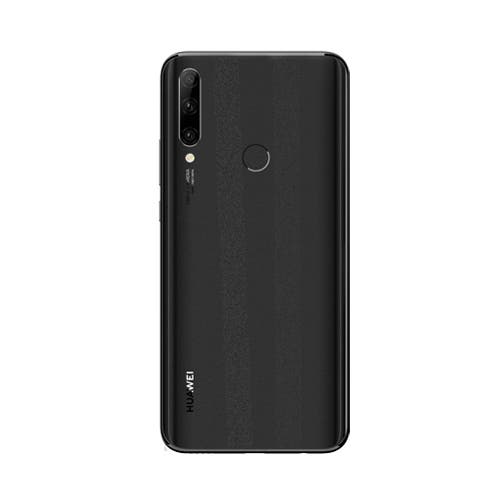 On the back, we can see a triple-camera. According to the disclosed information, it will consist of three sensors of 48MP, 8MP, and 2MP resolution. Moreover, as we are dealing with a mid-range handset, it’s logical no to see a screen fingerprint option. Only VIVO phones from this category support this function. The fingerprint scanner is placed on the back. It has a USB Type-C interface as well as a 3.5mm headphone jack. And our protagonist will offer two color options of magic night black and Jade Green. 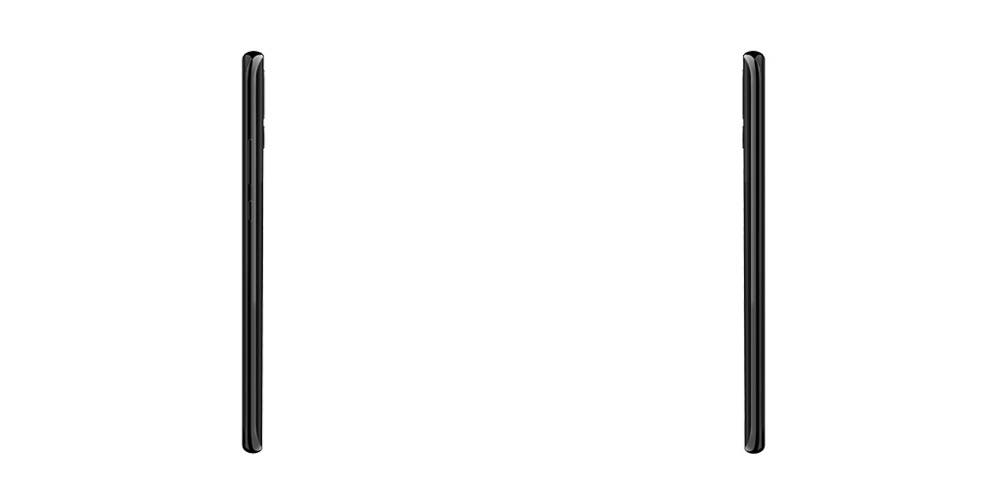 Next Samsung Galaxy A90 5G pops out in leaked official renders