It is well known that Realme has been working on its own proprietary skin separate from Color OS since a couple of months. In fact, the company has already kicked off a beta an NDA-protected Project X for the so-called Realme OS. Since participating beta users weren’t allowed to reveal anything about ongoing developments, a leaked build of the upcoming software has made it online today via XDA Developers forum. Visit the thread here and here’s the download link for the build. 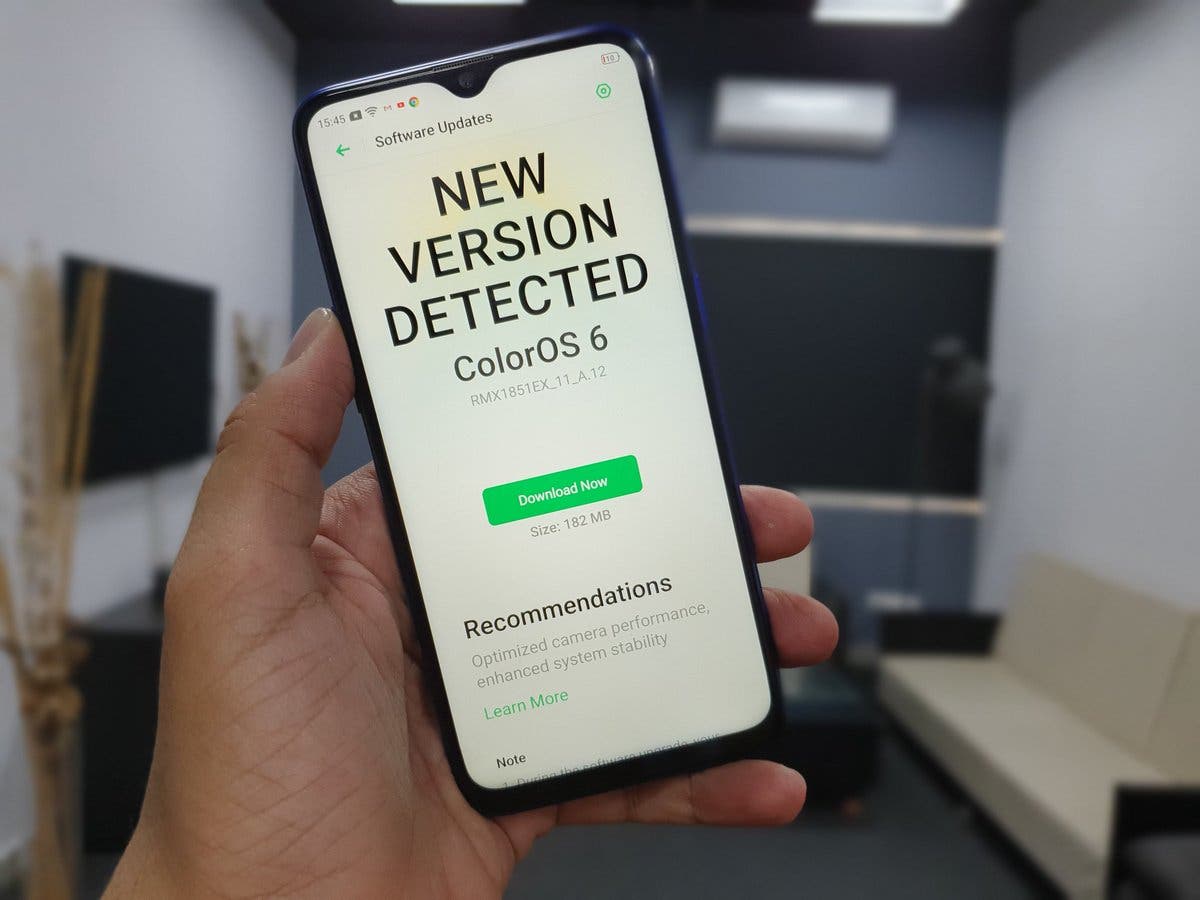 The developer has put the build for the Realme 3 Pro up on Google Drive for anyone to experiment and the thread mentions that it can be flashed with TWRP. The file size is 2.7GB and, judging from the empty thread, no one seems to have installed and played with it, yet. It comes with the July security patch and will obviously be unpolished beta software.

Realme OS has managed to stay in the dark for the most part and leaks for the upcoming new OS have been few and far in between. All that we know is that it will be based on feedback from the current crop of Color OS users and rumour is that it will be close to stock Android with a sparkle of important features on top to sweeten the experience. It may or may not be based on Android 10.o. The expectation is to see a stable version of the OS by the end of this year.

It is recommended that tinkerers be aware of what they’re getting into before trying to install the firmware. Needless to say, taking backups of current data is mandatory. We would be happy if someone could get their hands dirty and try out this ROM and let’s us know about the experience.