HTC efforts to leave the red are finally catching up! We all know that the company has been struggling to keep up during the past few years, but according to a report the company seems to be finally bouncing back. The company reported a growth of 67% in revenue in August when compared to July, that’s a considerable rise. Especially when you start to getting used with negativeness.

The Taiwanese firm has made $23.5 million in revenue for August. That’s a consistent increase if we compare it with the previous month. However, while everything seems to be positive for HTC, the overall revenue is still  47.1% down on a yearly basis. You might be asking what was the great culprit for HTC’s sudden rise in revenue, and not, it has nothing to do with the recent smartphone releases. 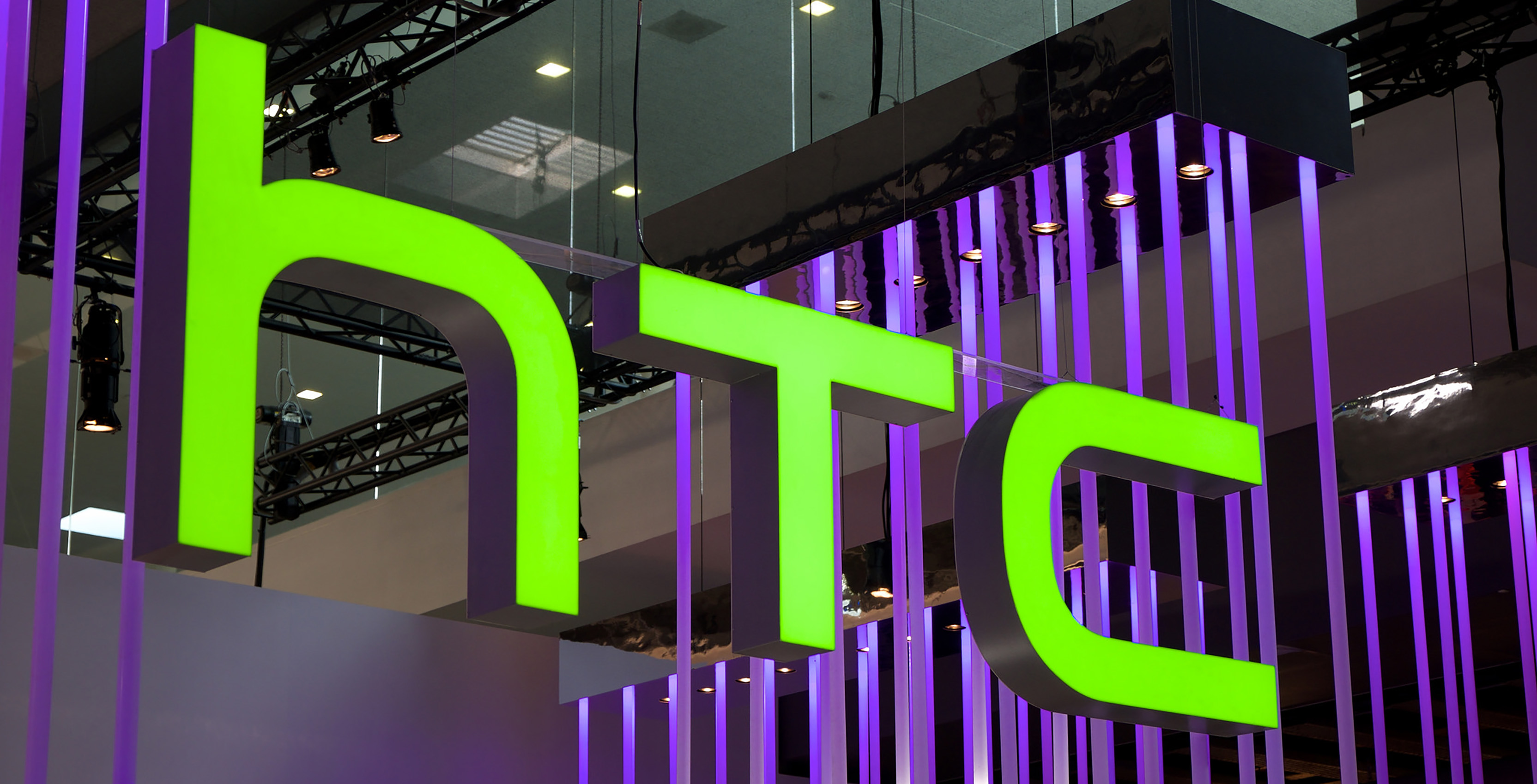 According to Market Analysts, the launch of VR-related products earlier this year like the Vive Pro Eye, Vive Focus, Vive Focus Plus, and Vive Cosmos will help HTC to keep this rise until the end of the year. The sales should grow consistently during the final quarter of 2019, and the company will finally have some fresh air to breath.

Those are really good news for HTC enthusiasts. The company was one of the biggest smartphone companies back in the days. However, it failed considerably with its latest smartphone releases losing space and customer’s preference. Now, with the VR products success, let’s see if the company will keep betting on the smartphone market or if it will shift focus entirely to VR and AR products.

Previous Realme 5 will go on sale every Tuesday starting tomorrow