Xiaomi is already done with the Redmi Note lineup this year as it finished unwrapping the Redmi Note 8 duo last month. However, the company’s more pocket-friendly series, the Redmi 8 and Redmi 8A have not received an official unveiling yet, despite constantly circling the rumour mill this month. And a new teaser obtained exclusively by 91mobiles shows the alleged launch date to be October 1st.

The teaser also hints at a 48MP camera sensor on one of these handsets which the publication presumes to be for the Redmi 8 Pro. First things first, both the Redmi 8A and Redmi 8 have received all the noteworthy legal approval in China before launch which hints a launch is close. However, there’s no way to identify if the exact mentioned date is indeed 100 percent correct. 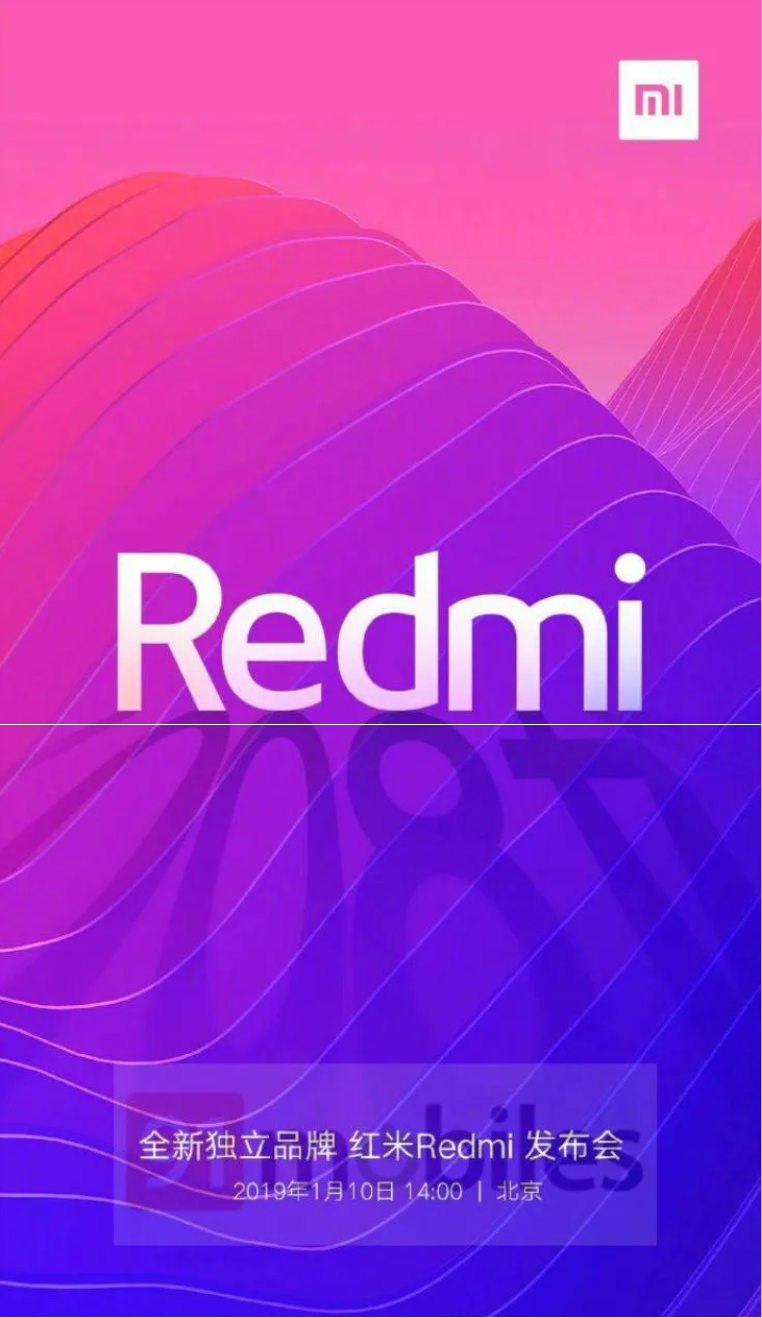 The Redmi 8A recently appeared on TENAA with a single rear camera and no fingerprint reader while an earlier image (presumed to be of Redmi 8A), is now understood to belong to the Redmi 8. It has dual rear cameras and a fingerprint reader placed centrally at the back. The Redmi 8A has a 6.2-inch HD+ display, 4GB RAM, 5,000mAh battery, all big increments from the Redmi 7A. It is believed to sport a Snapdragon 439 SoC but this is more of speculation and guessing.

As for the bigger model, it has specifications similar to the Redmi 8A, as per TENAA’s results. The Redmi 8 Pro is a big mystery which hasn’t showed its face anywhere yet and hence we doubt it exists. Especially since Redmi has not previously launched the Redmi 7 Pro. Regardless, we don’t plan to jump our horses just yet as there’s a lot of time before the beginning of October.