Xiaomi is already preparing for the release of a new version of its proprietary user interface – MIUI 13. Its announcement should take place next spring, but before that time the company will also please with the release of an intermediate firmware iteration – MIUI 12.5. But there are still quite a few of those models that are still waiting for the arrival of MIUI 12.

There was a message about the release of the global version of MIUI 12 for the Redmi 8 smartphone. The build number is V12.0.1.0.QCNMIXM and its status is “stable beta”. This means that the firmware is available to a small number of users and, if they do not encounter serious problems in the process of working with it, the company will begin its mass deployment.

As a reminder, Redmi 8 was introduced in October last year and has become one of the company’s popular models. It came to the market with the pre-installed Android 9 operating system with the MIUI 11, and a few weeks later received Android 10. And now a year later Redmi 8 will get MIUI 12. This model should also be among those who can count on the arrival of MIUI 12.5. This update is likely to be the last major one for the smartphone. 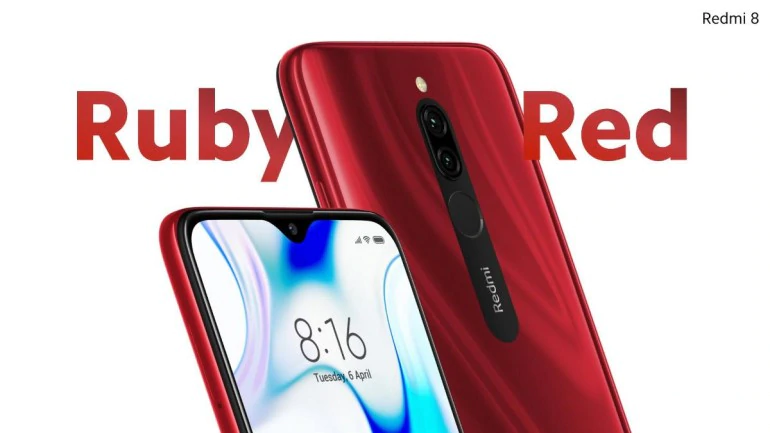 MIUI 12.5 will be available for Xiaomi devices before the end of the year

Not so long ago, Xiaomi announced the release of an “intermediate” version of its user interface – MIUI 12.5; before the launch of the fundamentally new MIUI 13. Now the release dates from the official source have become known.

Jin Fan, the head of the software department spoke about the timing. The top manager said that the release of MIUI 12.5 is scheduled for the near future and should take place before the end of December. 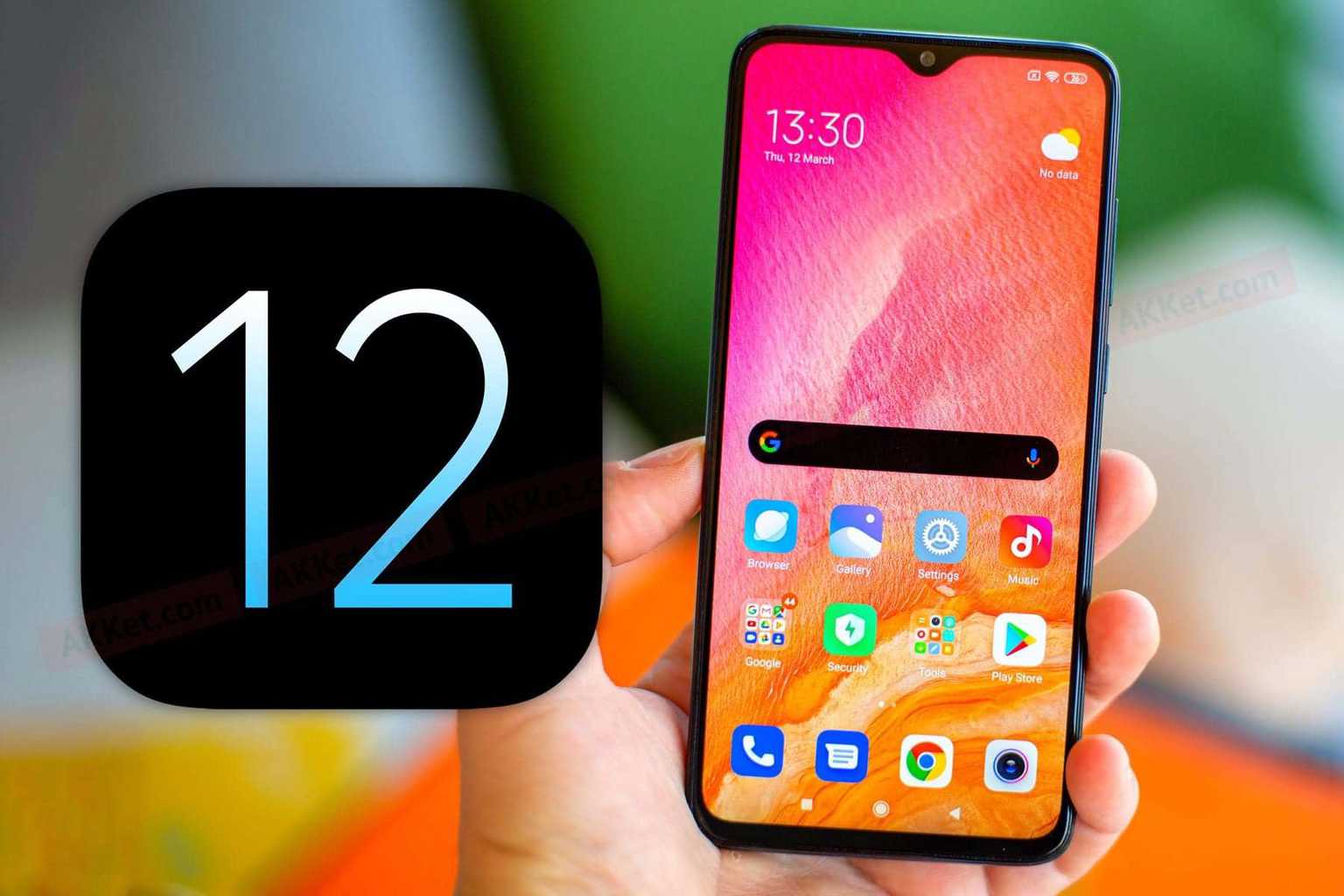 In MIUI 12.5, interface changes are expected, including the start page, the interface when pressing the power button, volume control, open applications and notifications, improved launcher animation for opening folders and launching applications, full desktop mode, approximate user location for greater security, the function of quickly converting photos to PDF directly in the Gallery, a new interface for camera settings, and so on.

For some smartphones, Xiaomi will release MIUI 12.5 alongside Android 11; but many will remain on the previous version of Android.