The Wi-Fi Alliance, which oversees the implementation of the Wi-Fi standard, announced the official launch of Wi-Fi 6 certification program.

In other words, the Wi-Fi 6 standard is truly ready. So the technology companies will soon be able to promote their products to be certified to support Wi-Fi 6.

What Advantages WiFi 6 Has?

Wi-Fi 6 includes a range of new technologies that are combined to make Wi-Fi more efficient. Its speed has been also increased from 3.5Gbps to 9.6Gbps. However, these are theoretical maximums that are impossible to achieve in real use. The biggest boost in Wi-Fi 6 is not to increase the speed of a single device but to improve the network when a large number of devices are connected. Wi-Fi 6 introduces new technologies to help alleviate the problems of putting dozens of Wi-Fi devices in one network. It allows the router to communicate with more devices at once. Plus, this standard allows the router to send data to multiple devices on the same broadcast and allows the Wi-Fi device to schedule its own connection to the router. In short, these features maintain a strong connection even as more and more devices start to need data. 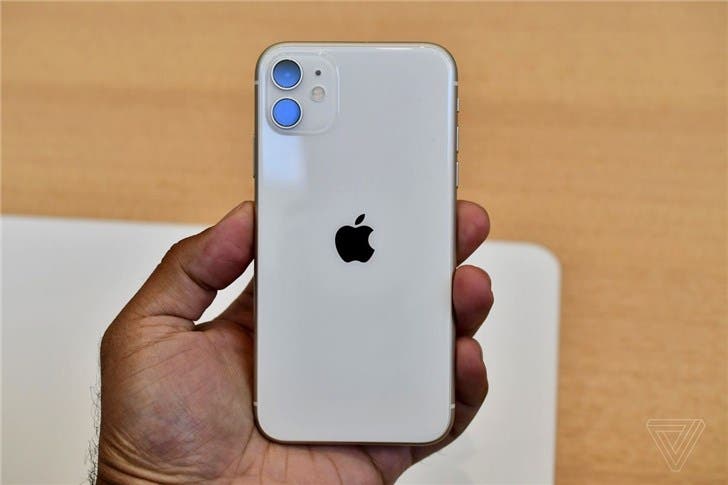 Generally, the Wi-Fi 6 certification program is a form, which is important and marks the beginning of the Wi-Fi 6 era. Many companies have introduced it a few months ago. As for the Wi-Fi Alliance, it is made up of large and small members of the technology industry. Their actions represent the wireless capabilities and technologies they are interested in. So this is a clear sign that Wi-Fi 6 has arrived.

It is worth mentioning that Apple’s iPhone 11 series released last week already supports WiFi 6. Apple has not certified its devices through the WiFi Alliance for many years (although Apple is still a member). The WiFi Alliance said that Samsung’s Galaxy Note 10 will be the first smartphone to be certified to the new standard. Other old products can be certified if they apply and meet the requirements.

Next MediaTek aims to ship 60 million 5G chips next year