At 2 PM CET, Chinese manufacturing giant, Huawei, commenced the Mate 30 series conference. After the official launch of Huawei Mate 30, the company announced the flagship Mate 30 Pro. The Huawei Mate 30 Pro is available in four colours which include Silver, Purple, Green, and Black. There will be two more options with leather rear instead of glass. The colours are Vegan Forest Green and Orange. 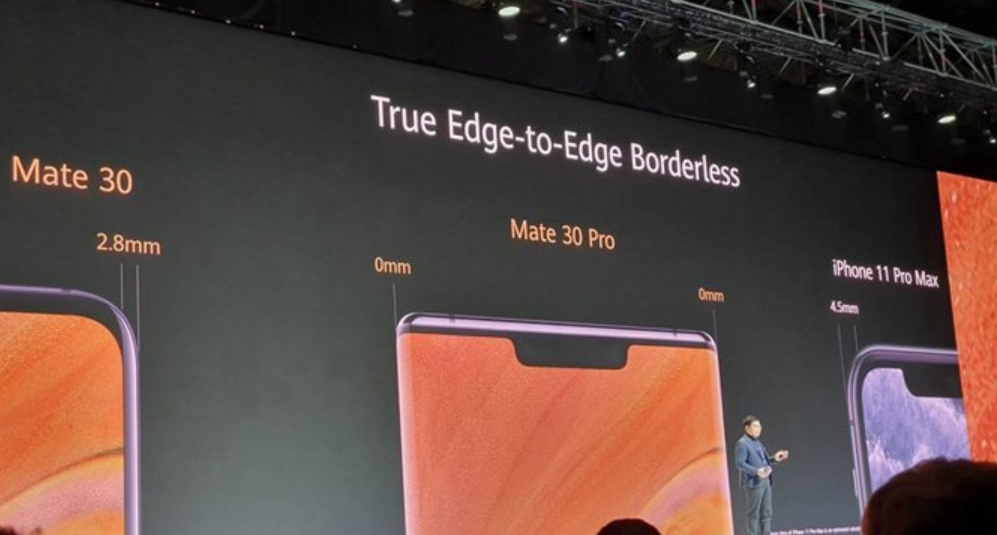 The Huawei Mate 30 series uses a similar refractory design which the company claims got its inspiration from the refractory behavior in cameras. A close image of this smartphone shows its general square shape and the rear has a circular camera design (cameras are in a circle). Its completely bezel-less at the sides but the top and bottom has thin bezels. Oh, the notch is also a wide one because it contains a lot of sensors. This smartphone measures 158.1 x 73.1 x 8.8 mm and weighs 198g. Huawei believes that it has the “most sophisticated notch” as it contains a Gesture Sensor, 3D Depth Camera, Ambient & Proximity Sensor, and the Selfie Camera. 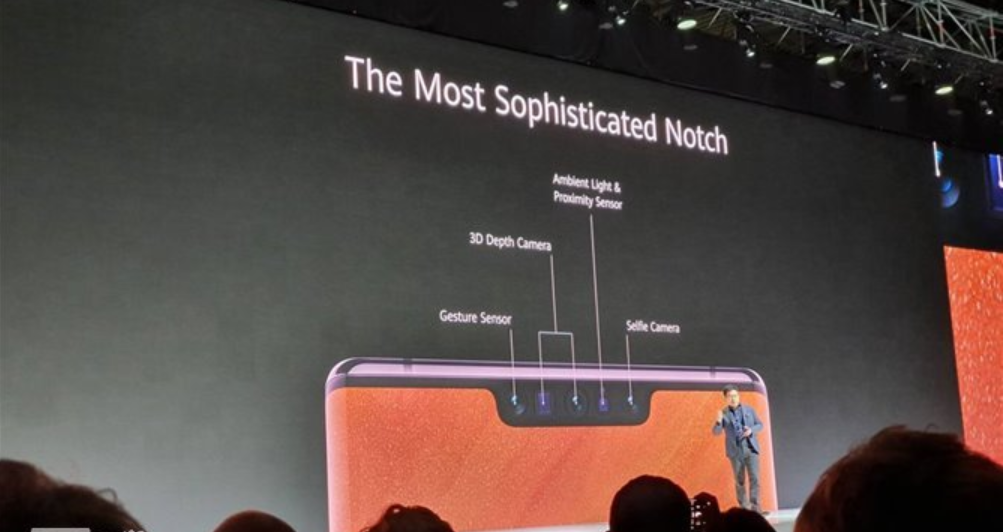 The Huawei Mate 30 Pro comes with a 6.53-inch FHD+ display (2400 x 1176), covering the DCI-P3 wide color gamut. It comes with a 60Hz refresh rate and its Sound-on-Display technology eliminates the need for an in-ear speaker.  The Huawei Mate 30 Pro display features a true edge-to-edge borderless design with an 88-degree curve on either side that leave little or no room for physical volume or buttons.  To this end, this smartphone does not have any physical volume button but adopts a digital format which can be activated by double-tapping on either side of the display and running your finger along the edge. The Mate 30 Pro features an on-screen sound technology. The company calls this tech “Earpiece-less Design” for simplicity.

Huawei was full of praises for its Kirin 990 5G chip. The Huawei Mate 30 uses the most advanced 5G SOC Kirin 990. According to the company, the performance of Kirin 990 has been greatly improved. This chip also comes with the widest coverage of the 5G baseband (eight) and the 5G connection speed is top-notch. Compared with the 4G network speed, the increase is huge. Huawei also claims that it has the leading dual card 5G experience. The Processor is supported by at least 8GB of RAM and 128GB/256GB of internal storage. The internal storage is expandable using a nano-SD card. 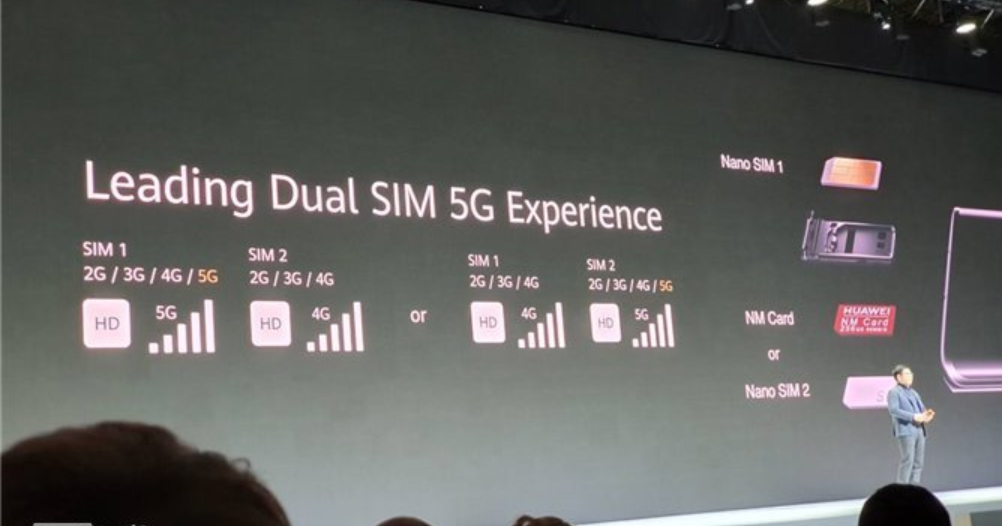 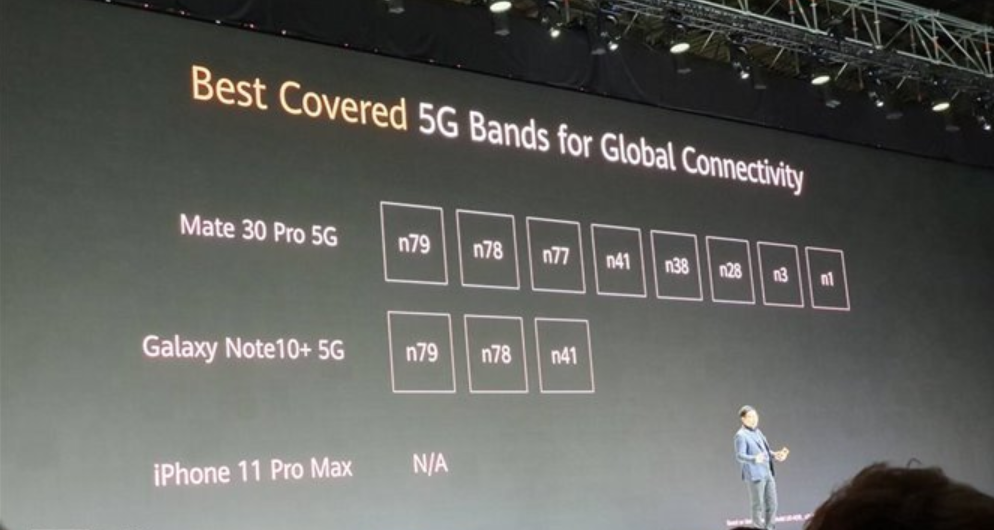 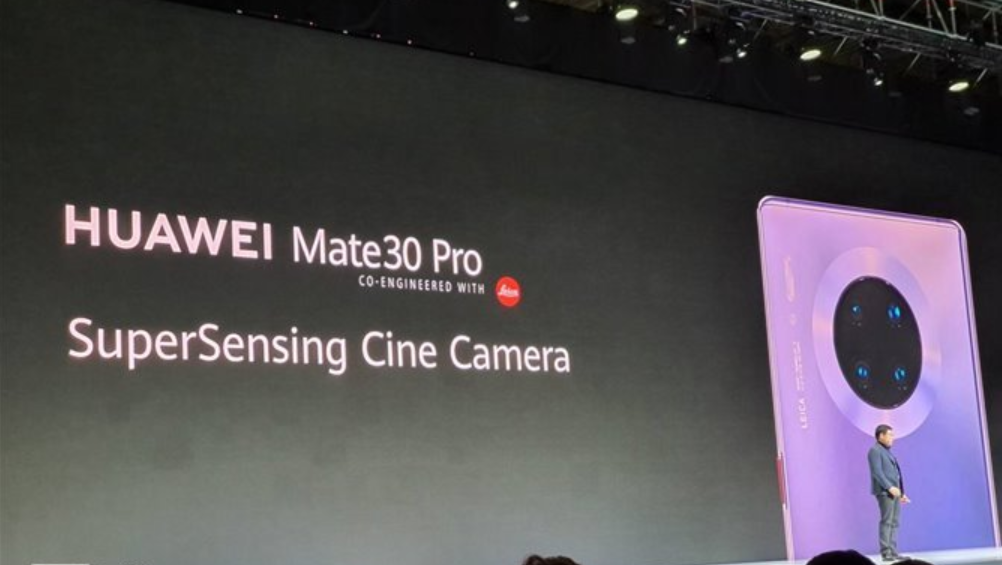 The Huawei Mate 30 Pro is the world’s first smartphone with a 40MP dedicated SuperSensing Cine Camera. Its camera can record 4K 60 frames of video and Super Slow Motion 960fps video at a 1080p resolution. Its superb 7680fps ultra-slow-motion mode records at only 720p. With Huawei’s Ultra High Definition Night Photography, users can capture much improved low-light shots with top quality. It also improved on its Super Night Scene mode. 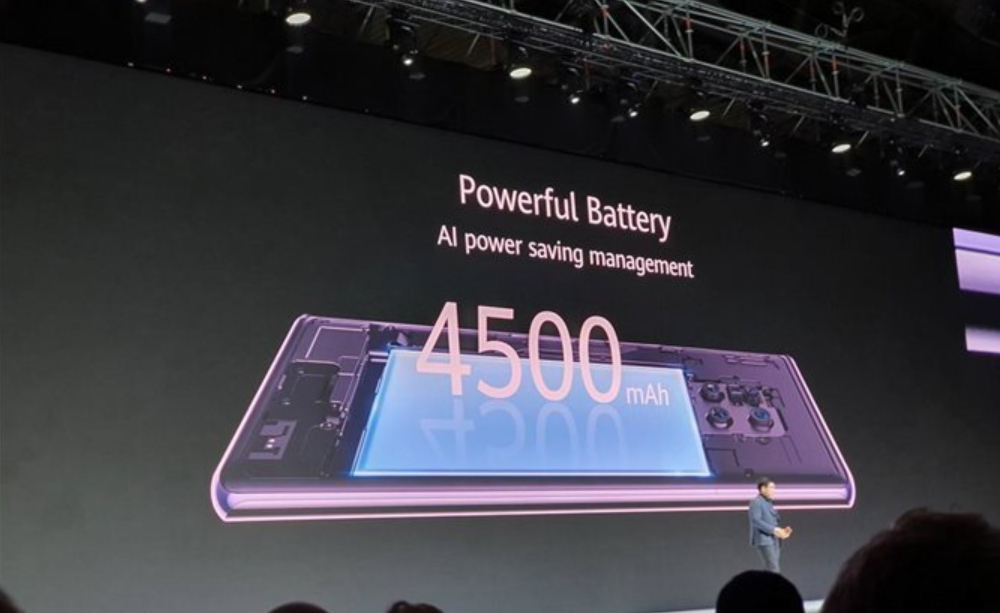 Its battery capacity is 4500 mAh and it supports 40W cable and 27W wireless fast charging. Interestingly, the company said that the battery supports AI power-saving technology. The battery technology on the Huawei Mate 30 Pro makes it the most durable 5G mobile phone in terms of battery life. It also uses the Graphene cooling technology thus the high charging power has no effect on the temperature of the phone. 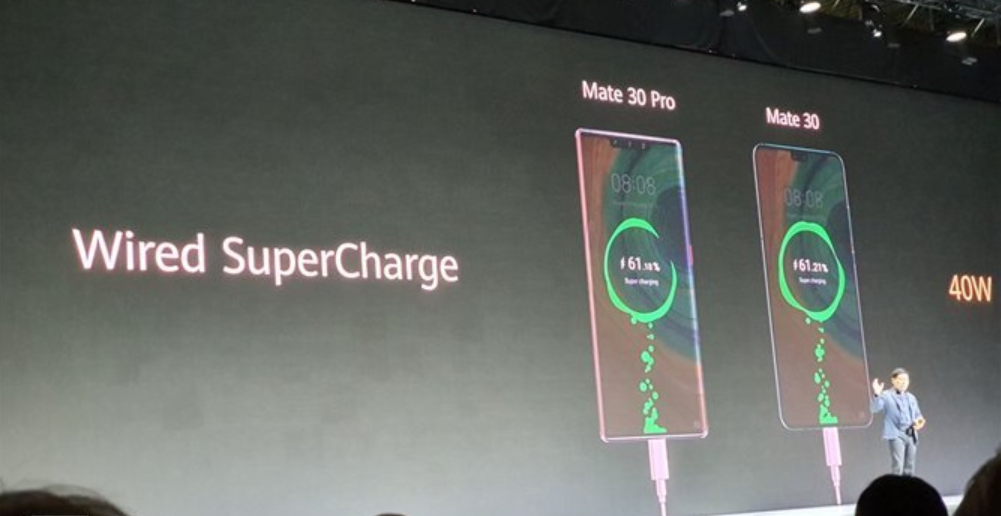 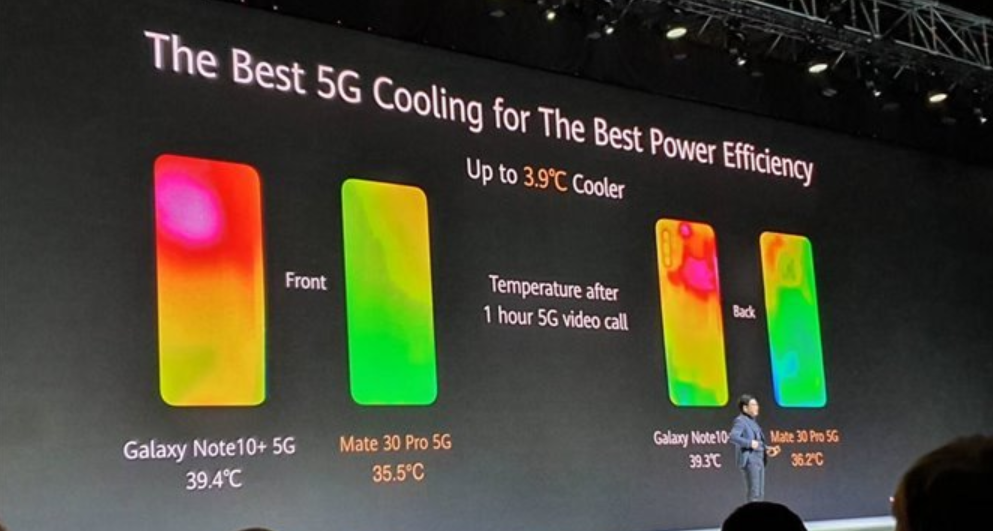 Software and other features

For the software end, we will have the EMUI 10 system It also uses an on-screen fingerprint sensor and it is IP68 waterproof. In addition, it is worth mentioning that the Mate 30 Pro retains the 3.5 mm headphone jack. Although, the Huawei Mate 30 series will use Android 10. it will not have access to Google Play Services. For now, users have to make do with Huawei Mobile Services which already has 390 million monthly active users and served 180 billion downloads last year. Apps can be downloaded from Huawei’s AppGallery but you can be certain that it won’t have as much app like Google Play Store.