Despite a decline in global sales on Huawei devices, the company’s recently released Huawei Mate 30 series is seeing strong demand in China. The Mate 30 series officially went on sale in China yesterday, September 26. The Chinese Behemoth sold over CNY 500 million ($70 million) in revenue from the new lineup in just the first minute of going on sale at VMall.com. The Global decline can be easily associated with the company’s embargo and ban situation with the U.S. While it greatly affects Huawei across Global markets, it doesn’t cause the same trouble in China. 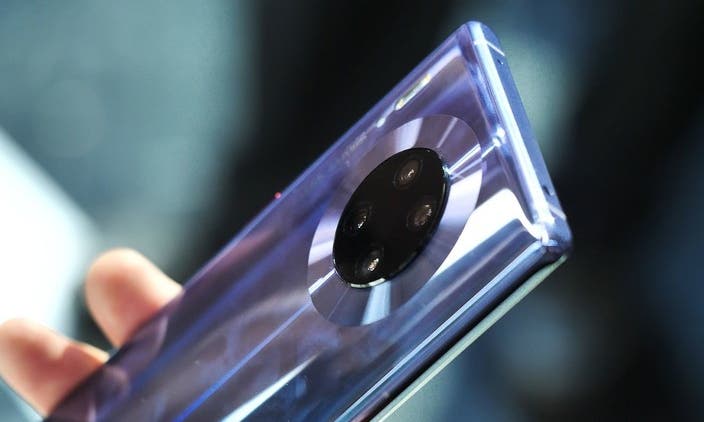 For instance, the Huawei Mate 30 series lack any kind of Google Play services. Instead, we have Huawei Media apps. While the experience may look weird for Global customers, Chinese users won’t see any difference. Huawei debuted the 4G versions of its phones with plans to launch 5G variants in November. Huawei sold the Mate 30 base model for CNY 3,999 (~$561), about 35% less than the €799 (~$874) retail price announced at the launch event in Munich.

It was the company’s CEO Richard Yu who announced the price cut in China. The most powerful Huawei Mate 30 Pro variant completely sold out in the first day. The standard Mate 30, however, is available. Chinese customers willing to get a Pro variant will need to pre-order it. According to reports, the company is highly committed in expanding its presence on its domestic market. The objective is to compensate for a decline in global markets amidst US ban. The company also hopes to grow strong enough to surpass Samsung in smartphone market share.

Despite all the problems, the company still sits at the top 2 of the world’s smartphone market trailing behind the South-Korean firm.