Following the previous predictions about Apple’s iPhone SE2, Guo Minghao released a forecast report today. According to the latter, due to the strong demand for the iPhone 11 and the release of the ‘iPhone SE2’ in the same period, Apple 2020 Q1 iPhone sales will grow by about 10%.

Guo Minghao also said that the new iPhone shipments are expected to be between 70 million and 75 million units (the sum of iPhone 11 and iPhone 11 Pro). Shipments may be higher if there is no problem with the supply. He believes that due to increased demand for new Apple phones, Apple has increased orders for some suppliers. The increase in shipments will mainly occur in the first quarter of 2020. 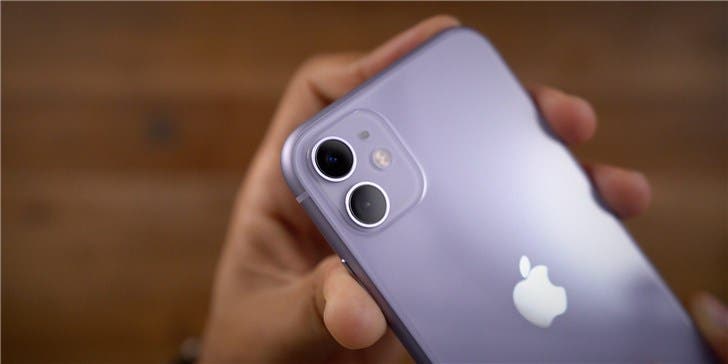 However, the analyst believes that the iPhone 11, which is relatively cheaper, will surpass the performance of the iPhone XR in 2018. Guo Minghao said that Apple’s iPhone 11 shipments will be between 37 million and 40 million units, compared with 25 million iPhone XRs in the same period last year. One reason is that lower price thresholds attract more customers. However, it is worth noting that the iPhone XR will not be available until late October 2019. So the iPhone 11 will have an additional month of sales.

Next US blacklists Hikvision, 7 other Chinese tech companies over human rights issues

iPhone 9 Is On The Way, Coming In Mid-March