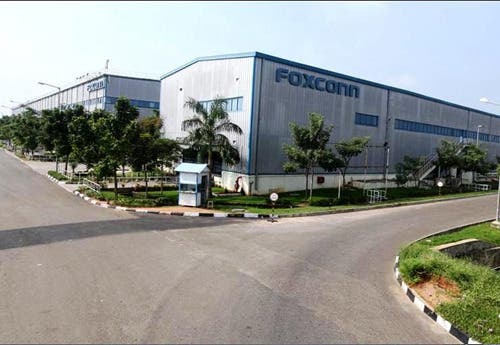 Particularly, the report says, after several weeks of trial production, Foxconn’s plant near Chennai, India, has begun to fully produce the iPhone XR.

Also Read: iPhone XR 2 To Sport A 3,110mah Battery; 5% Larger Than Its Predecessor

Apart from this, there were reports in April this year that Foxconn will test the iPhone in India in a few weeks. At the time, Foxconn did not specify which models of iPhones it would produce. It was subsequently reported that Foxconn will produce the iPhone XR and iPhone XS in India and plans to ship it in August.

As the previous news said, the iPhone produced in India is not completely targeted at the Indian market. Apple also plans to export some of the iPhones produced here to other markets, such as Europe.

As you know India’s laws support the use of locally sourced parts in equipment. So Apple can save about 10% of the production cost of iPhone XR by transferring production to India. But seems Apple does not intend to reduce the price of the iPhone.

Previous Libra Coins Members Expected to Reach 100 When It Launched