Libra Association Chief Operating Officer (COO) Bertrand Perez said today that many banks and financial institutions are interested in this project a lot. And it is expected that the number of members will reach 100 when the Libra is officially launched. 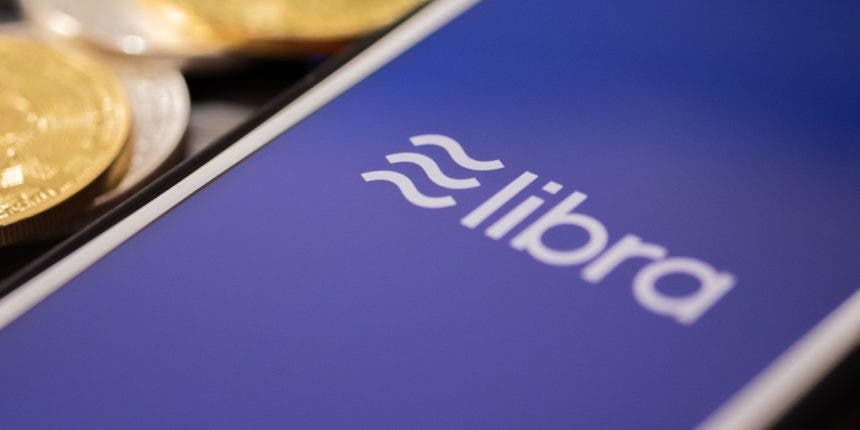 In response, Perez said in an interview today that many companies, including banks and financial institutions, are interested in joining the Libra project. Peres said: ‘There’s only one Visa, one Mastercard, I will not tell you that we have the equivalent, but I will tell you that we have reputable companies that are also very active in the financial and banking space.’

Peres did not disclose the names of these interested companies. But he said that the Libra Association will announce its membership in the next few months.

In addition, Perez also said that Facebook originally planned to launch Libra in the first half of next year. But today, this date may be adjusted to comply with relevant regulations. He said: ‘With such a big project and the vision that we’re having, launching a few quarters later or before makes no real change.’

Interestingly, in an interview with CNBC, The U.S. Treasury Secretary Steven Mnuchin explained some details. He said some of the companies that left the project ‘got concerned’ they couldn’t meet strict regulatory standards. As you know, this project has faced intense scrutiny from regulators around the world. So most of the members and interested ones fear it could create risks to financial stability, facilitate money laundering, raise privacy concerns or put sovereign currencies at risk.

Next Apple Began Producing iPhone XR In India: Some Items Will Be Shipped To Europe

Meta Lays Off Over 11,000 Facebook Employees To Cut Costs