Realme has today launched its X2 Pro flagship smartphone. At this event, the young manufacturer also announced that it will be the first brand to bring to the market a smartphone with the new Qualcomm processor with 5G integrated.

Recall that the brand had revealed a few weeks ago that it was working on a smartphone with Snapdragon 700 series processor with integrated 5G. The company has now decided to talk about the progress already made. 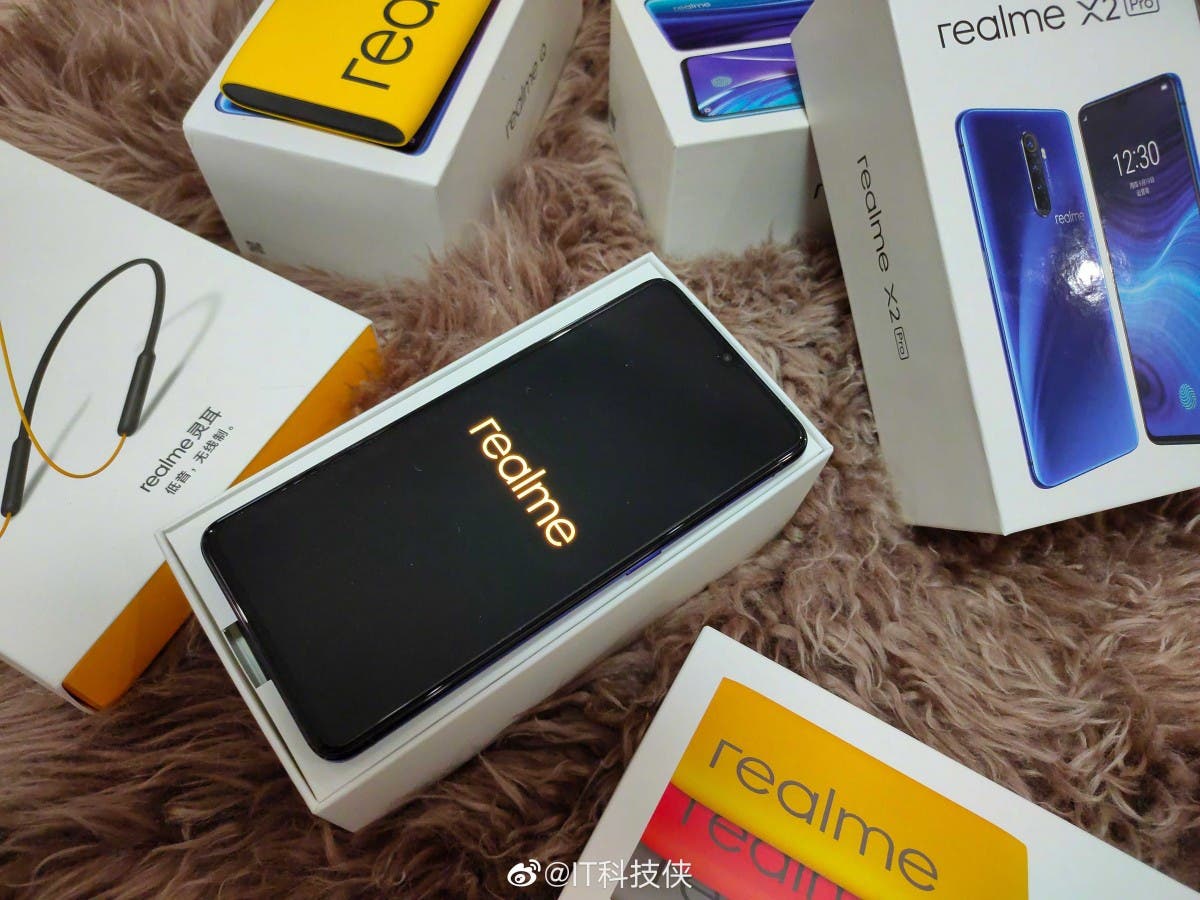 The brand CEO Madhav Seth said this Qualcomm 700-series processor device will focus on artificial intelligence but also on gaming. In addition, it is expected to be released before the end of 2019.

The head of the company’s marketing department, Xu Qi, said the company already has 17 million users globally. At this moment, the brand is already present in more than 20 countries.

Note that Realme X2 Pro will mark the brand’s entry into markets such as Spain, France, Italy and the United Kingdom. It is expected that Portugal can be one of the next to receive this brand.

We are talking about a manufacturer with just over a year of life. And who will open its first store in Hangzhou, China, in November this year. 2020 will surely be the year when the 5G integrated in processors will spread across all brands.

After months of drip-feeding information, and some unofficial leaks, Oppo’s Realme has today finally announced the Realme X2 Pro. The Realme X2 Pro as the moniker suggests is an advanced variant of the Realme X2, but the similarities end only at the moniker. The device is a major leap over the Realme X2, as it is the brand’s first foray into the flagship segment, And with this, the brand is taking on flagship devices from the likes of Xiaomi, Redmi, Honor and OnePlus.