Last month, Motorola launched the Moto G8 series comprising of G8 Play and G8 Plus. Surprisingly, the regular G8 was never-mentioned throughout the presentation. And now, courtesy of popular gadget leaker Evan Blass, the existence of the regular Moto G8 has been confirmed, thanks to a promotional video posted by him on Twitter. The device is expected to be unveiled alongside the Moto Razr 2019 next week. 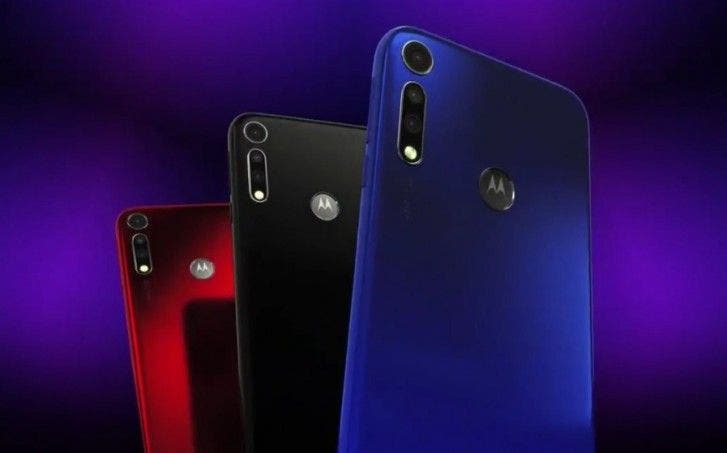 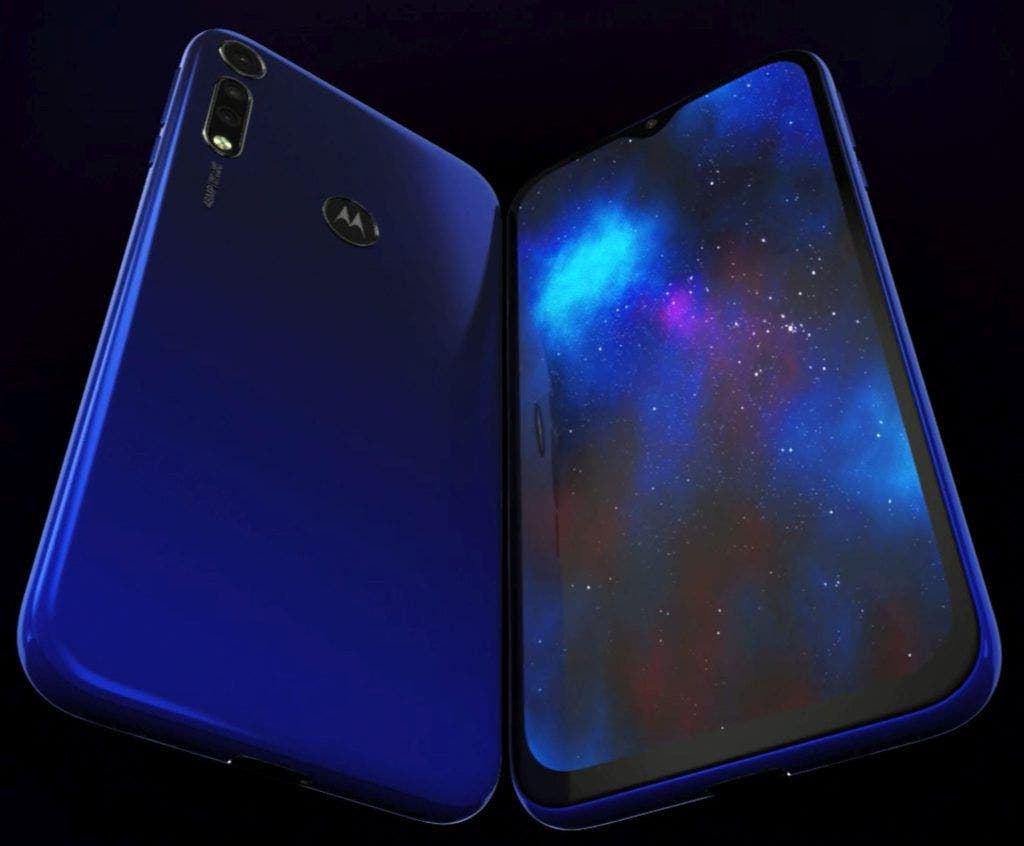 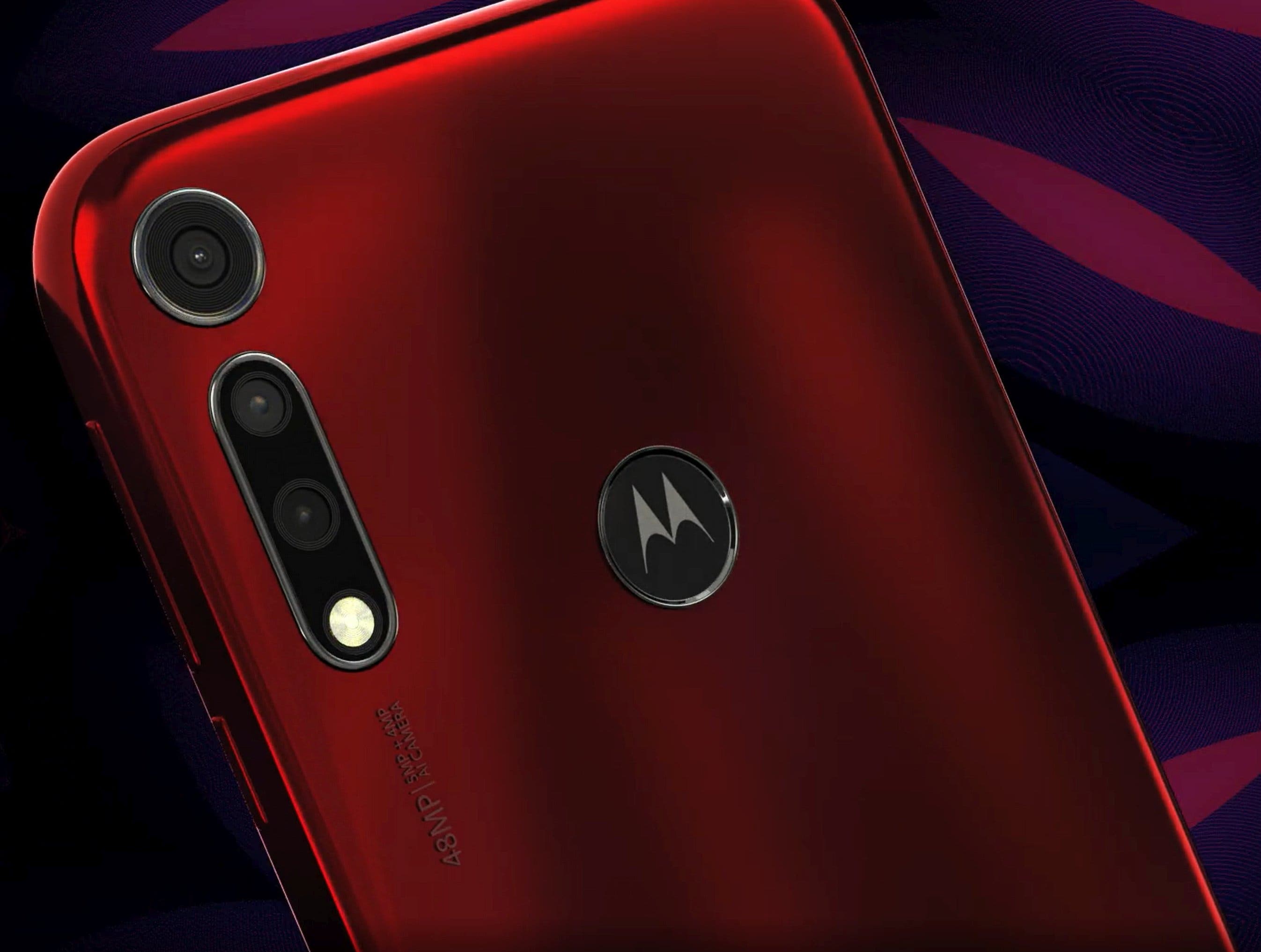 Going by the promotional video posted by Evan on Twitter, we can clearly say the impending Moto G7 successor will share the same design as its siblings. Which means a glossy plastic back(subjected to scratches) mimicking glass in three colours namely Black, Red, and Blue. The back of the phone will feature a triple camera setup in a vertical manner with an LED flash below it. The fingerprint sensor sits on the back with the iconic Motorola ‘Bat Wing’ logo imprinted on it.

On the front, the phone will sport the same dew-drop notched display like its siblings but we are still unaware of the size and resolution of the same. Also, unknown are its specifications, price, and availability. But since both of its siblings did not make it to the US, the Moto G8 could be exclusively available in this market like Motorola’s prior models. We expect it to be launched alongside the Moto Razr foldable phone whose launch event has been scheduled for 13th November.