At an event held in China, Honor, the sub-brand of Huawei unveiled the 2019 MagicBook Windows ultrabooks alongside the star of the show – the Honor V30. These laptops come in two variants, one with a 14-inch screen and another with 15-inch. Both are powered by the same AMD Ryzen 7 3700U processor and starts at 3,299 Yuan and 3,599 Yuan respectively. Also, they will be made available globally, making these models the first Honor laptops to do so.

This is for the first time we are bringing this product to the global markets – Honor MagicBook 14 pic.twitter.com/O9wxi3FAcm

Apart from the display size, both Honor MagicBook 14 and Honor MagicBook 15 share the same set of specifications. Both the versions sport FHD(1920 x 1080 pixels) display with 16:9 aspect ratio. They are powered by AMD Ryzen 7 3700U processor coupled with up to 16GB of RAM and 512GB of PCIe SSD storage. For graphics, the laptops feature AMD Radeon RX Vega 10 graphics card which is not the most powerful one but does the job. 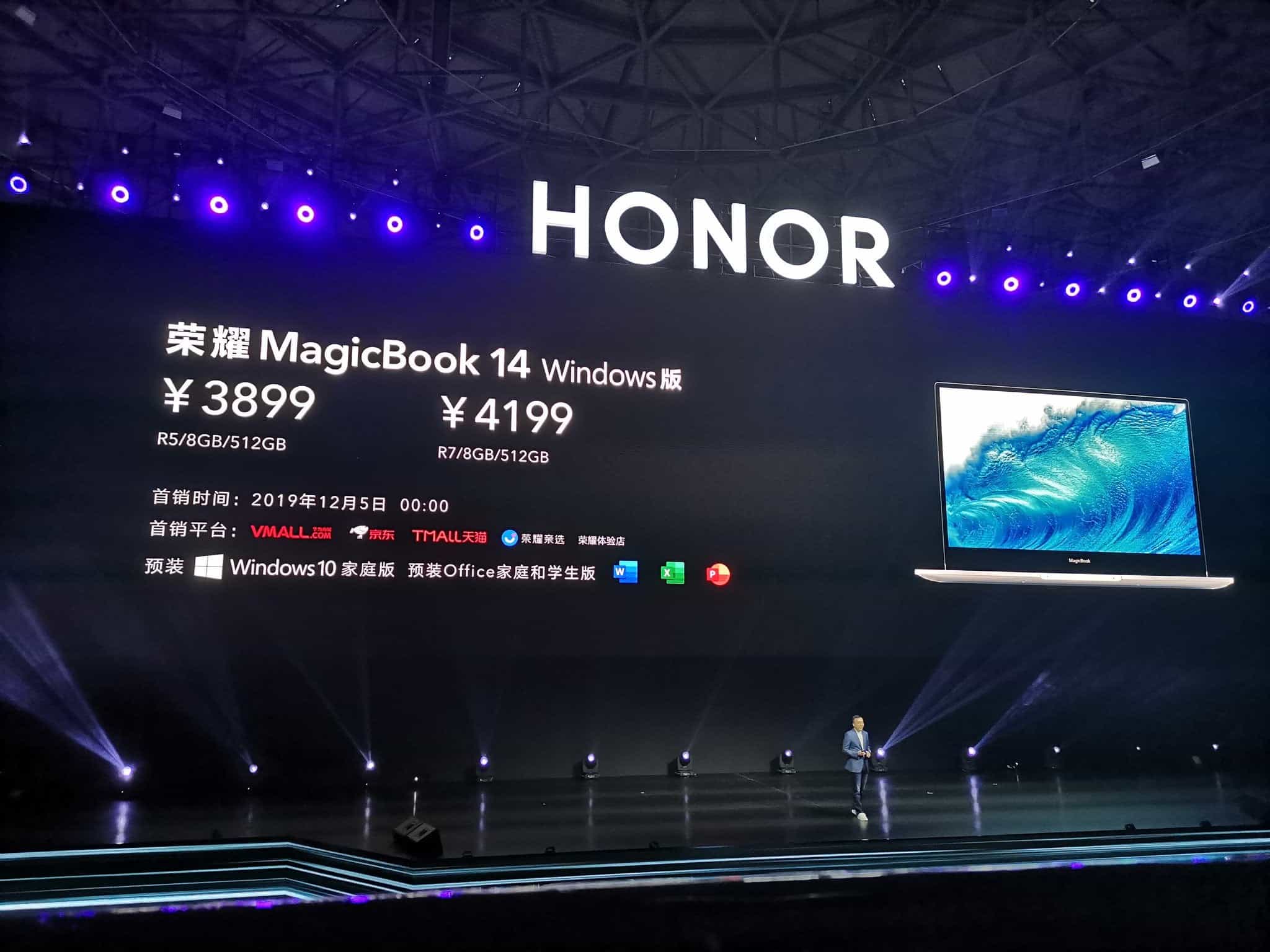 For connectivity, the new Honor MagicBook laptops come with WiFi, Bluetooth 5.0, a USB 3.0 port, a USB 2.0 port, a USB Type-C port, and an HDMI port. Interestingly, they will be available in both Windows and Linux versions giving more options to the consumers. Additionally, the laptops will come with Honor MagicLink, a software which enables instant two-way sharing between the laptop and a smartphone.

The Honor MagicBook 14 and MagicBook 15 will retail for a starting price of 3,299 Yuan and 3,599 Yuan respectively. The company is yet to reveal the sale date for China but they did announce that these models will make their way to international markets soon. 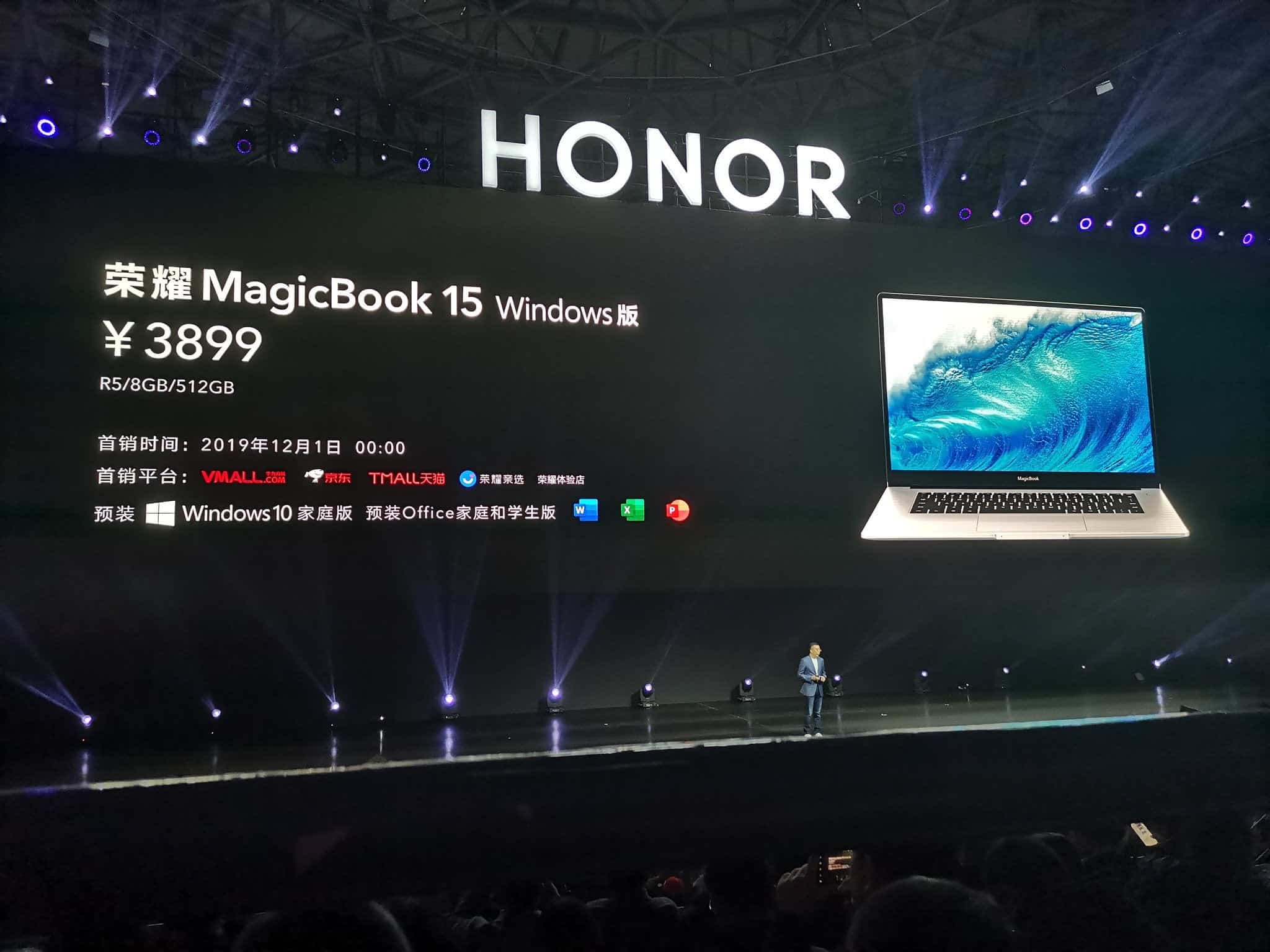