Samsung did it again! The South-Korean firm, once again, released the next month’s security patch before the month start. The same unprecedented move was adopted in October when the firm released November’s security patch for several smartphones. Now, we still have some hours to go before December’s start, but the firm decided that it is the right time to release December 2019 security enhancements for the Galaxy Note 9 and Note 10 series.

The Galaxy Note 10 and Note 10+ are currently getting the N97*FXXS1ASKB which brings the duo of flagships to the most updated state when it comes to security. Samsung is rolling ou the update in nearly 25 European markets. Until the end of the week, the company expects to cover all Note 10 handsets. 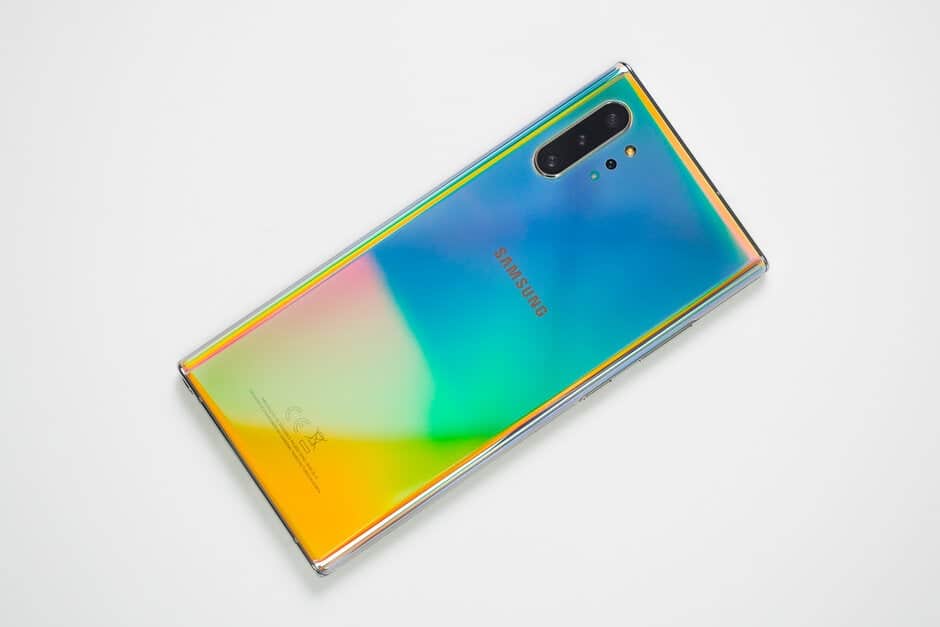 When it comes to the Galaxy Note 9, it bears the N960FXXS4CSK2 software version. Unlike the Note 10’s update, this update is rolling out only for the Note 9 devices in Germany. However, the South-Korean firm should expand availability to more regions in the coming days.

Apart from the December Security patch, these updates don’t include any kind of new feature. This isn’t a surprise, after all, the company is busy with Android 10-based One UI 2 update. All the new features will be included in the next Android version, so there’s no reason for bringing features in a Pie-based release. After all, both the Galaxy Note 9 and Note 10 are part of the beta program.