Chinese manufacturing giant, Huawei, has released the Huawei nova 6 series in Wuhan, China, today. Among them, the nova 6 SE was also released. Huawei Nova 6 SE comes with 8GB of RAM and 128GB of storage. It costs 2199 yuan ($312). 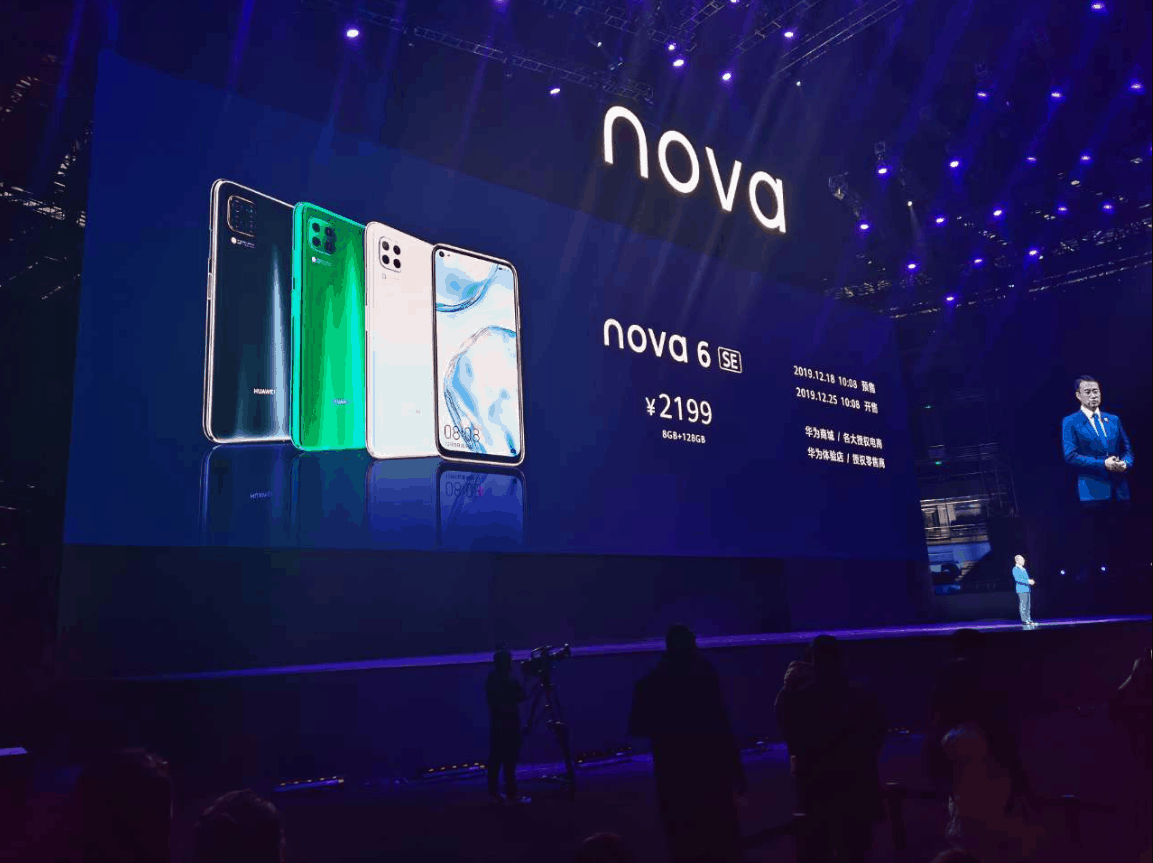 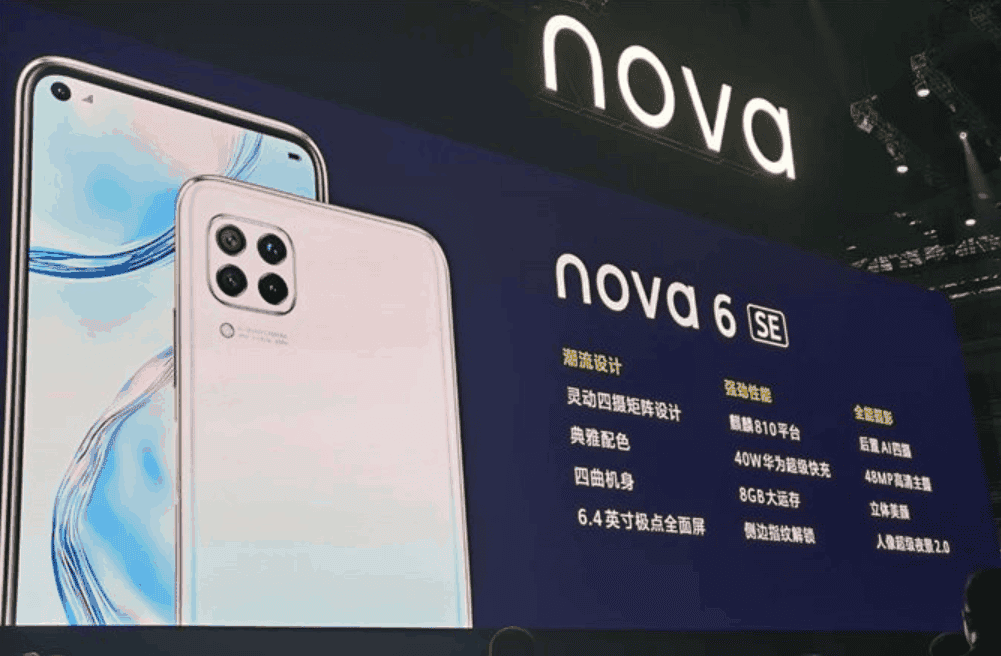 The nova 6 SE uses a four-camera matrix layout and a simple back design, with a four-curved body and side fingerprints. It has three colors which include Forest Green, Magic Night Black, and Snow Sky. 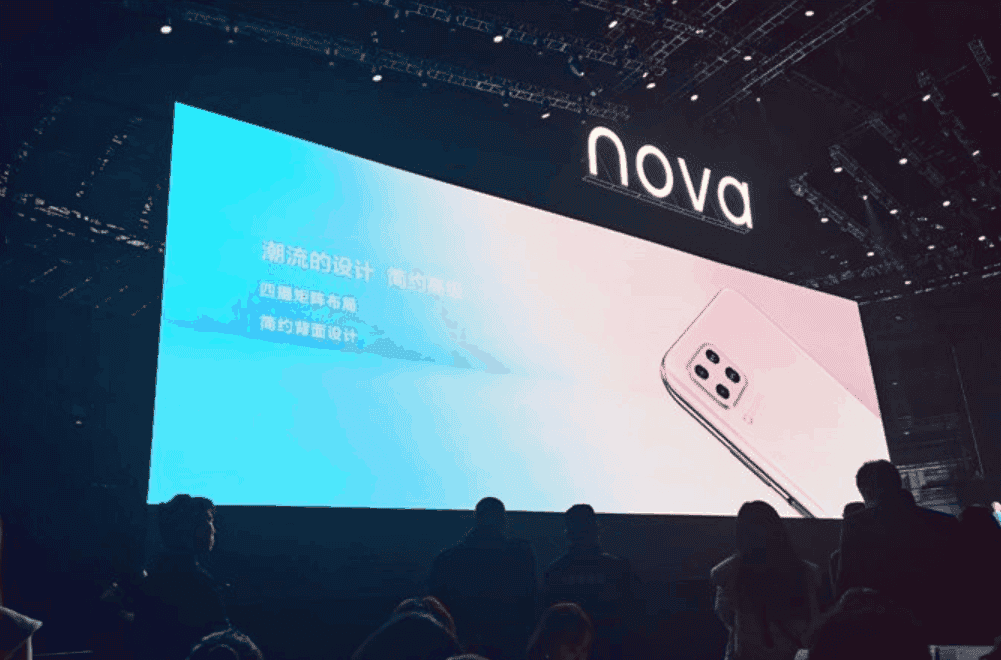 This smartphone comes with the 7nm process Kirin 810 processor. In addition, it adopts Huawei’s self-developed Da Vinci architecture NPU. The Huawei nova 6 SE comes with a 4200 mAh battery which supports 40W fast charging. In terms of camera, it adopts a quad-camera at the rear. The configuration is 48MP main + 2MP depth of field + 2MP macro + 8MP wide-angle cameras. On the front, there is a 16MP camera.

Finally, the Huawei Nova 6 SE uses 8GB of RAM and 128GB of internal storage. According to the official information, the 40W fast charge can deliver 70% power in 30 minutes.

Previous Snapdragon 865 and 765 will have updateable GPU drivers; You can download them from PlayStore