Chinese manufacturer, OnePlus, has resumed the Hydrogen OS 10.0.1 push to OnePlus 6 / 6T. Recall that sometime last month, users of these smartphones started receiving this update. However, after a string of issues the company suspended the entire upgrade plan. Nevertheless, it promised users that it is working on the update and it will be available again soon. True to its promise, OnePlus is now releasing this update to OnePlus 6 / OnePlus 6T users. 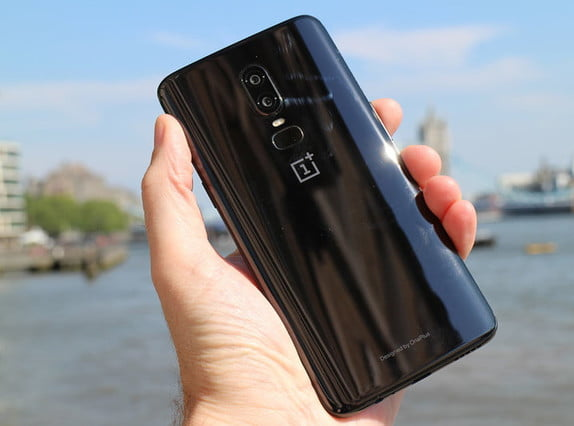 Now, OnePlus officials seem to have resolved all the issues that caused the suspension of the update work. In addition, the Hydrogen OS 10.0.1 for OnePlus 6 / 6T is on top of Android 10. The update brings many fixes and the latest Android security patches. The official update log is as follows.

This update is currently rolling out in stages. Users of these phones may have to be a little patient as this update will not arrive at all units simultaneously.

Next Vivo X30 to launch on December 16th