Samsung’s PlayGalaxy Link is the company’s remote play service that allows users to enjoy PC games on supported phones via streaming. The feature debuted in beta back in September. The support was limited to the Galaxy Note 10 and Note 10+, after all, it was part of the company’s market for the newly launched Note series. Back in the last month, Samsung brought the feature to the Galaxy S10. Now it is coming for more smartphones.

In a good show of commitment, the Korean firm is honoring its promise of expanding PlayGalaxy Link availability. The remote play feature is now making way to the Galaxy Fold, S9, Note 9 and A90, starting with version 1.07 of the software. The update is rolling out in a gradual form, so it should take some days to reach all these devices in all regions they are available. 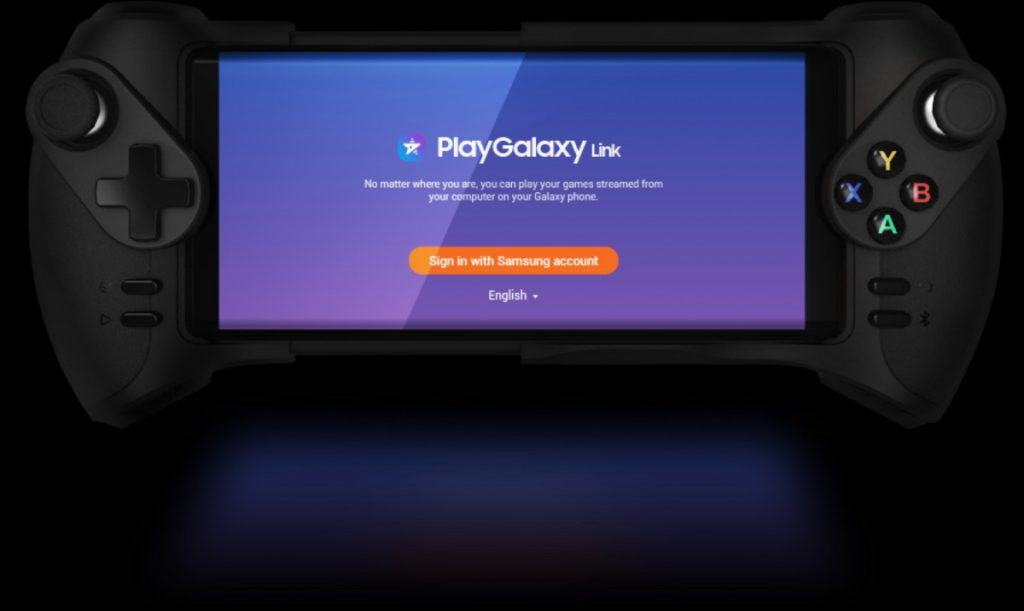 Unfortunately, the service is still limited to certain markets. The app is only available in the US, UK, South Korea, Canada, Italy, France, the Netherlands, Russia and Singapore. Now that more smartphones are being added to the list, Samsung should put the priority on expanding availability. After all, it is a niche that is getting competitive. Therefore, the Korean firm needs to ramp up before it is too late.

Steam Link is one of the current solutions available for remote play and it is improving with each new update. It is available on both Android and iOS platforms. Samsung needs to give good reasons for its users to switch to the PlayGalaxy Link solution.

Next Ulefone Christmas giveaway - get their products for free