Recently, LetsGoDigital reported that Samsung applied to EUIPO (European Intellectual Property Office) for two new software trademarks, namely Samsung Mobile View and Samsung My Album. Both of these will be used to implement better interaction between smartphones and TVs. 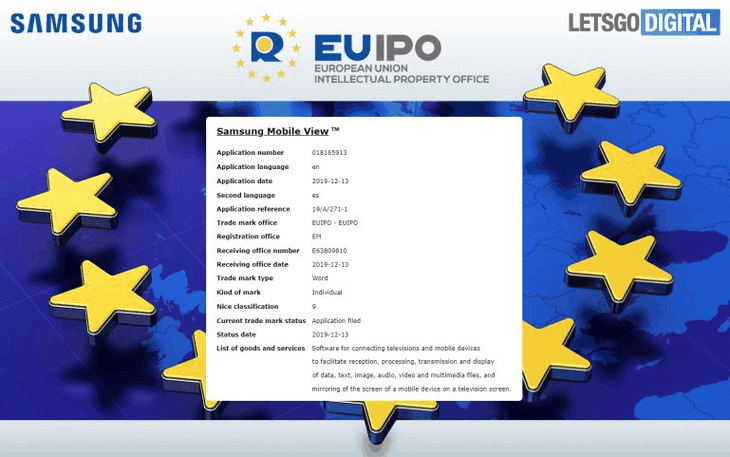 As the source points out, Mobile View can be used to connect a TV and a mobile device to achieve the reception/transmission and processing/display of data, text, images, audio, and other files. Plus, it will project images on a mobile device onto a TV screen. At present, Samsung’s SmartThings application can already display the contents of the smartphone on the TV. But Mobile View will expand its functions to bring users a better experience. Similarly, Samsung My Album is used to display photos from mobile devices in a custom layout on the TV screen. 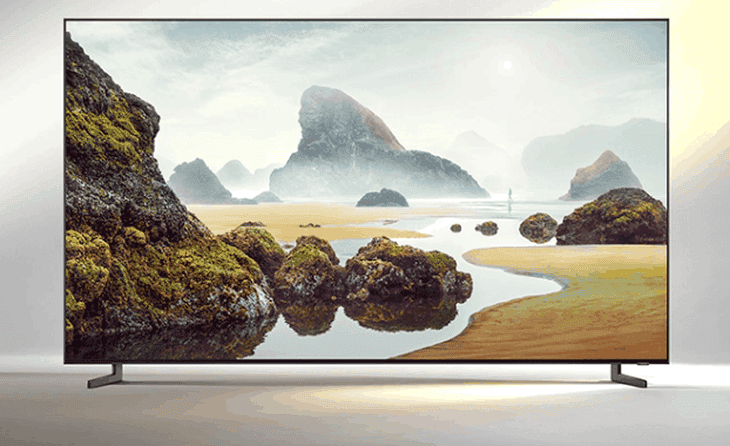 Samsung’s business scope has been very extensive. Its QLED TVs and GALAXY series smartphones have always received widespread attention from users. However, in the increasingly competitive market, Samsung has gradually begun to pay attention to the issue of interconnection between devices. So Samsung Mobile View and Samsung My Album are expected to connect mobile devices and TVs via NFC.

By the way, the smartphones are gradually yielding their position to the larger screen devices. Huawei (Honor) has already released its own Smart Screen that is going to become the family’s “Smart Interaction Center, Multi-screen Experience Center, IoT Control Center, and Video and Entertainment Center”. In this sense, Samsung’s move to displaying content from mobile devices to larger screens is quite logical and expected.

Previous Xiaomi On The Way Of Becoming A Global Enterprise

Next Realme 5i receives certification in Singapore