Twitter published a statement on its Privacy blog regarding the recent discovery of a security vulnerability in its Android app. According to the social media network, the critical issue allows a bad actor to take control of your profile. It could allow one to send tweets and DMs and even access to otherwise non-public information. It only required malicious code to be inserted into restricted storage areas of the Twitter app.

Twitter states that it has found no evidence that anyone’s actually exploited the vulnerability. However, it is taking all the necessary measures to fix the security flaw. Based on the specific version of Android and the network’s app, the company is contacting people with instructions on how to proceed. Twitter is contacting them via e-mail or inside the app. Of course, even if you haven’t been contacted we recommend making sure that you are running the latest version available of Twitter for Android. 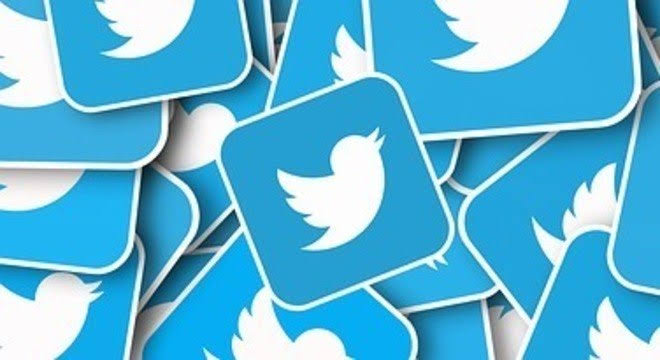 According to social media, users in the iOS side of the coin haven’t been affected by this issue. But this isn’t a surprise, after all, sensitive parts of the application can’t be simply accessed in iOS. The company apologizes to users and ensures that it will be always working to ensure that information is secure on its network.

The latest major seen in the Twitter app for Android came in October bringing a true dark mode.