Yesterday, Realme showcased the design of its first 5G smartphone, the Realme X50 by posting a teaser render on Weibo. We also got to see a live image of the phone with a side-mounted fingerprint sensor. Today, a new set of live images surfaced on the web showing off the same colour in the flesh. 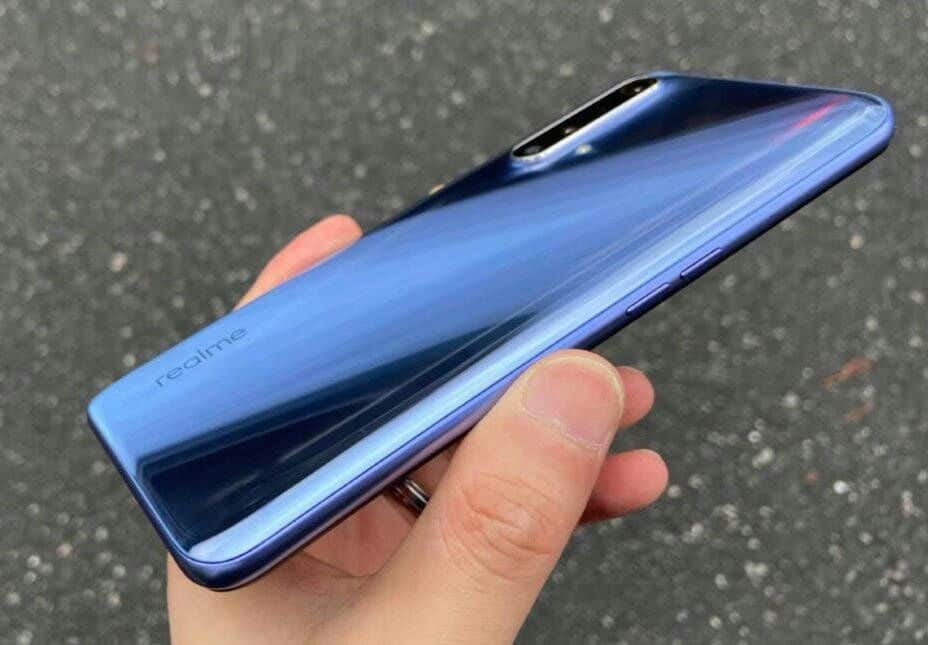 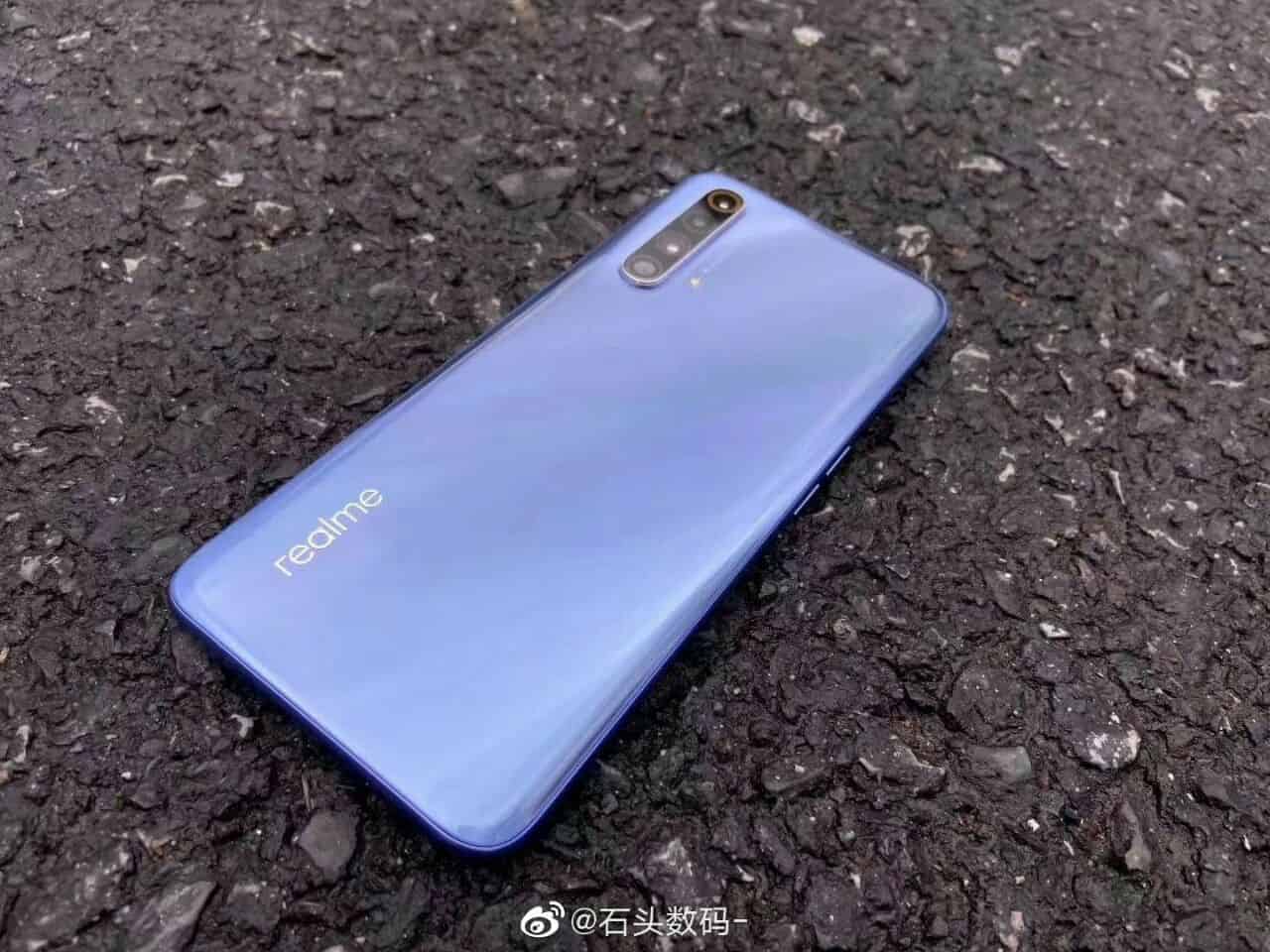 The Realme X50 is the company’s most anticipated smartphone after the Realme X2 Pro since it will be the first phone from the company to support 5. The brand has been teasing it for a while revealing some of the specifications like Qualcomm Snapdragon 765G, dual-mode 5G to support both standalone(SA) and non-standalone(NSA) networks, simultaneous WiFi plus 5G connection, and VOOC 4.0 fast charging technology. But it has not mentioned the presence of the side-mounted fingerprint sensor yet which has been now confirmed multiple times. 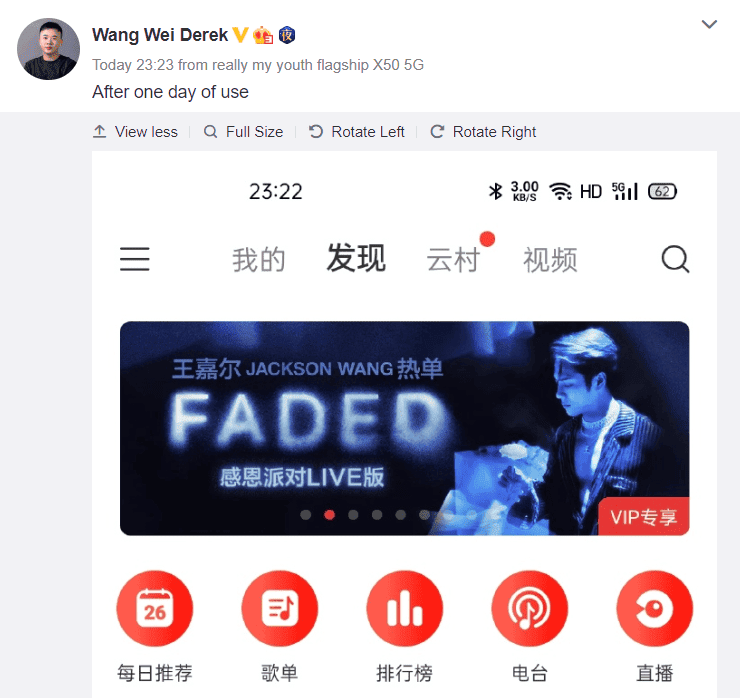 The upcoming Realme X50 will be the brand’s first smartphone with a side-mounted fingerprint sensor according to the number of live images that have been posted on Weibo so far. On the front, it is expected to sport a display with dual punch-hole for cameras but the type of the panel is still unknown. Going by the fingerprint reader, it might be an LCD since all the Realme phones with AMOLED display released so far has an in-screen fingerprint reader.

Anyways, we expect Realme to reveal more about the X50 in the coming days leading to the launch on January 7.