The year 2020 means a whole new set of smartphones coming to fill up the three major segments. After successfully reinventing its portfolio of mid-range devices and stealing consumers’ hearts, Samsung is ready to continue its succesful lineup. We already know that the Korean firm os working on new M-series mid-rangers, and these will also be sold at offline retailers when they launch next year. According to rumors, the company is preparing M11, M21, and M31 for release.

A new report came today and sheds some more light on the Galaxy M21. According to it, the model number of this smartphone is SM-M215F. The smartphone will have 64GB and 128GB built-in storage options. This is a massive upgrade over the M20’s choice between 32GB and 64GB. Moreover, it is very likely that microSD card support is coming. So users can even double up the total storage amount. It’s exciting to see a device in the mid-range to budget segment coming with a generous amount of storage. 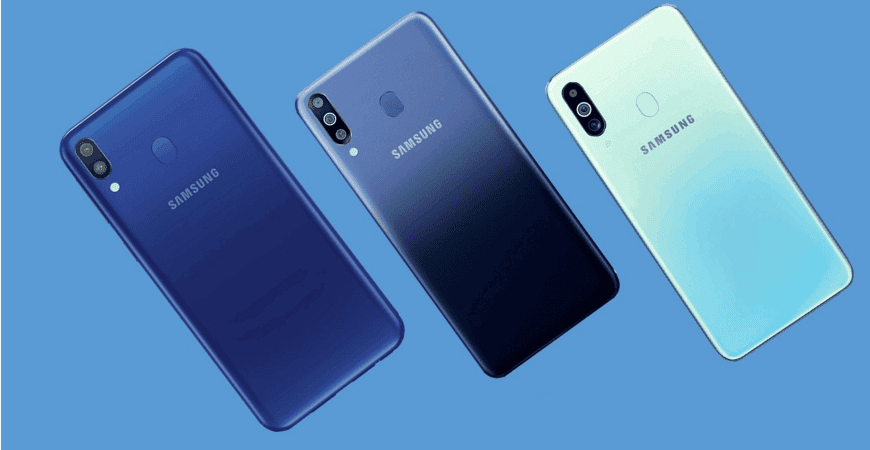 According to rumors, the Galaxy M21 will ship with Android 10 and OneUI 2.0 out of the box. Samsung’s Exynos 9610 or 9611 SoC is likely to come, as well as a triple rear camera setup with Samsung’s new square-ish camera design.

Worth noting that the report also revealed the colors that M11, M21, and M31 will come. All three handsets will come in Blue and Black. Moreover, each will have a different third color. The M11 gets violet, the M21 will have green, while the M31 will also be sold is red. Knowing Samsung, it’s very possible that the company will choose to expand the color option after the launch.

As for when the trio will become official, the M10 and M20 came back in January this year. Therefore, we wouldn’t be surprised if Samsung unveils some new smartphones during CES 2020. Only time will tell, thankfully we don’t have to wait much.

Next Will Xiaomi Mi MIX Alpha ever hit the market? No hope